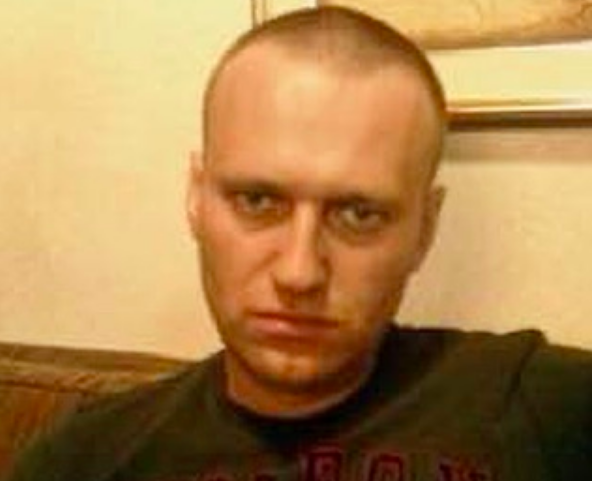 Jailed Kremlin critic Alexei Navalny is in the third week of a hunger strike. Photo: Instagram

A doctor for imprisoned Russian opposition leader Alexei Navalny, who is in the third week of a hunger strike, says his health is deteriorating rapidly and warns the 44-year-old Kremlin critic could be on the verge of death.

Physician Yaroslav Ashikhmin said on Saturday that test results he received from Navalny’s family show him with sharply elevated levels of potassium, which can bring on cardiac arrest, and heightened creatinine levels that indicate impaired kidneys.

Anastasia Vasilyeva, head of the Navalny-backed Alliance of Doctors union, said on Twitter that “action must be taken immediately”.

Navalny is Russian President Vladimir Putin’s most visible and adamant opponent. His personal physicians have not been allowed to see him in prison.

He went on hunger strike to protest the refusal to let them visit when he began experiencing severe back pain and a loss of feeling in his legs.

Navalny was arrested on January 17 when he returned to Russia from Germany, where had spent five months recovering from a nerve-agent poisoning that he blames on the Kremlin.