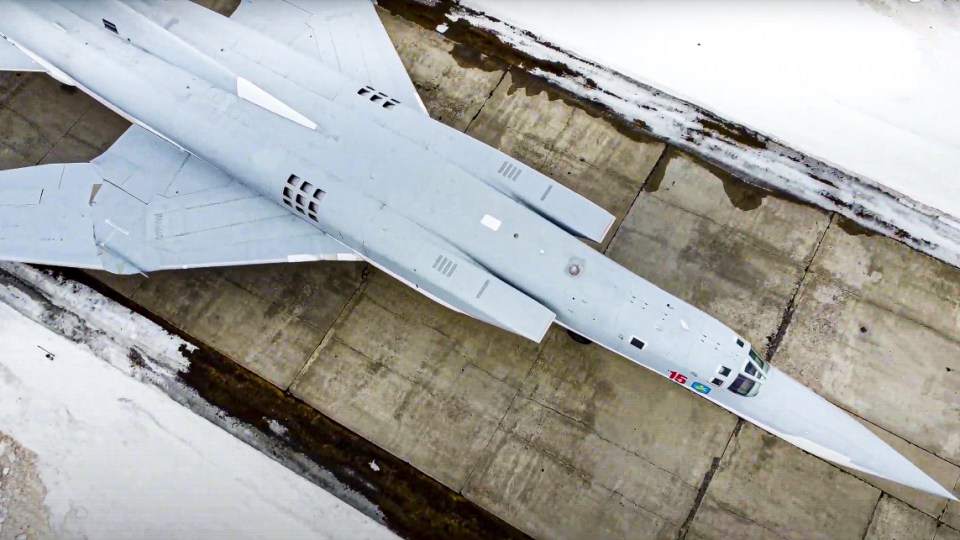 A file photo of a Russian Tu-22M3 bomber taking off from an air base near Kaluga, Russia. Photo: AAP

Three Russian military pilots have died after their ejection seats were accidentally activated during pre-flight checks.

Russia’s defence ministry said the incident happened on Tuesday at an airbase in the Kaluga region, about 145 kilometres south-west of Moscow.

“During planned preparations of a Tu-22M3 aircraft on the ground for a flight at an airfield in the Kaluga Region, the ejection system was suddenly activated,” the ministry said in a statement carried by Russian news agencies.

“Due to the insufficient altitude for parachute opening, three crew members received fatal injuries upon landing,” it said.

“One person was taken to the hospital of the medical unit in Shaikovka,” a source said.

There were no civilian injuries reported.

Russia’s Aerospace Force has launched an official investigation into the incident.

The Tu-22M3 is a supersonic twin-engine long-range bomber, which is capable of carrying nuclear weapons. It is described by Russian forces as one of its “basic bombers”.

The last fatal incident involving crew from a Tu-22M3 bomber was in January 2019, when one of the planes crashed on approach to an aerodrome in Olenegorsk in the Murmansk Region. Three crew died, while a pilot survived.