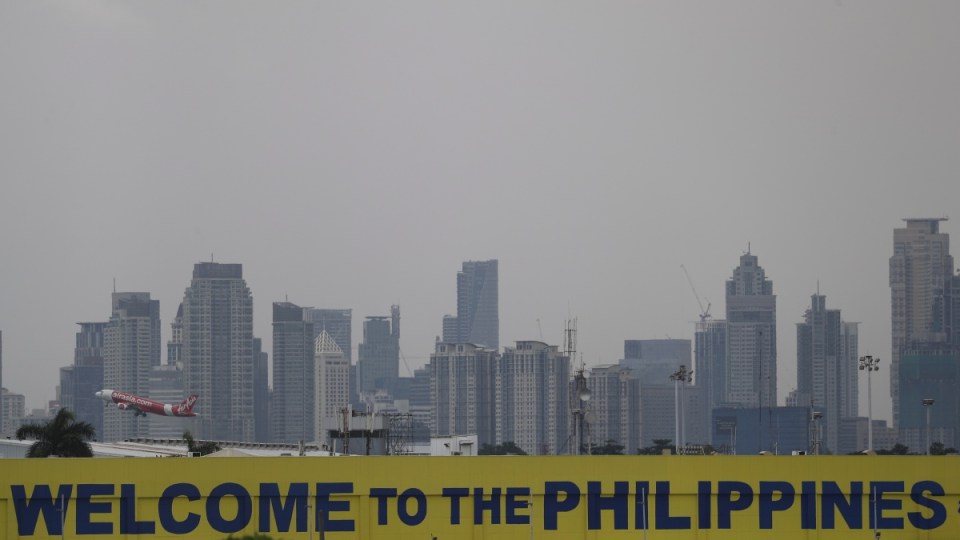 A powerful earthquake has shaken the northern Philippines, including the capital Manila. Photo: AAP

A powerful 7.1 magnitude earthquake has struck the Philippine island of Luzon, the US Geological Survey (USGS) says, badly damaging a hospital and buildings in a northern province and sending strong tremors through the capital Manila.

A hospital in Abra province was evacuated after the building partially collapsed following the quake, but there were no casualties reported.

“We are still experiencing aftershocks. We have received reports of damages to houses. But so far no casualties,” Mayor Rovelyn Villamor in the town of Lagangilang in Abra province told DZRH radio.

“We don’t have power supply because that’s automatically cut off due to danger.”

USGS said the earthquake’s epicentre was about 11km east-southeast of the town of Dolores in Abra province, at a relatively shallow depth of 10km.

“The focus of attention is on Abra and nearby provinces. This is a major earthquake. We expect strong aftershocks,” Renato Solidum, director of the state seismology agency, told DZMM radio station.

Eric Singson, a congressman in the northern Ilocos Sur province, told DZMM the quake had been felt strongly.

“The earthquake lasted 30 seconds or more. I thought my house would fall,” Singson said.

“Now, we are trying to reach people … Right now there are aftershocks so we are outside our home.”

The quake was felt strongly in Manila, with the city’s metro system halted at rush hour after the quake, the transport ministry said.

The senate building in the capital was also evacuated, media reported.