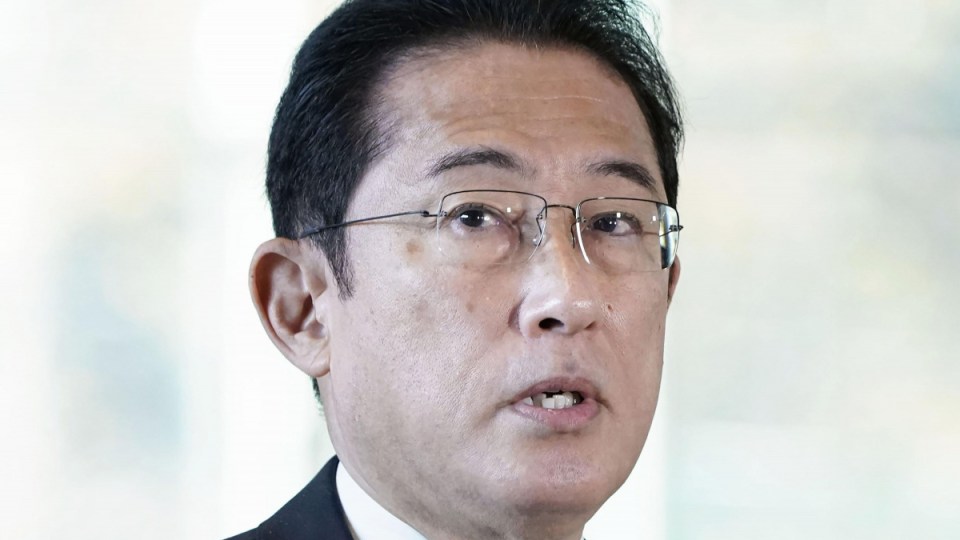 Japan’s conservative coalition government has increased its majority in the upper house of parliament in an election two days after the assassination of dominant politician and power broker Shinzo Abe.

Abe, Japan’s longest-serving modern leader, was gunned down on Friday during a campaign speech in the western city of Nara in a killing that stunned a country where political violence and gun crime are rare.

Prime Minister Fumio Kishida’s Liberal Democratic Party (LDP), of which Abe remained an influential lawmaker, and its junior partner Komeito won 76 of the 125 seats contested in the chamber, from 69 previously, according to an exit poll on Sunday by public broadcaster NHK.

The LDP won 63 seats, up from 55, to win a majority of the contested seats, but not enough to take a single majority overall.

Elections for parliament’s less powerful upper house are typically a referendum on the sitting government. Change of government was not at stake, as that is determined by the lower house.

But the strong showing could help Kishida consolidate his rule as he looks to steer Japan’s recovery from the COVID-19 pandemic, keep a lid on rising consumer prices, and bolster defence at a time of tension with its powerful neighbour China.

Final results are due on Monday afternoon.

“It’s significant we were able to pull this election together at a time violence was shaking the foundations of the election,” Kishida, an Abe protege, said after the exit poll.

“Right now, as we face issues including the coronavirus, Ukraine, and inflation, solidarity within the government and coalition parties is vital,” he added.

The party held a moment of silence for Abe at its Tokyo headquarters as members waited for results to come in.

Parties open to revising the constitution maintained their two-thirds majority in the upper house.

People close to Kishida have said his team also wants to gradually phase out “Abenomics”, Japan’s signature economic policy of government spending and monetary stimulus named after the ex-premier who started the experiment nearly a decade ago.

Abe was stumping for LDP candidate Kei Sato in Nara when he was shot from close-range by a man with a homemade gun.

Nara police said on Sunday they had seized a motorcycle and a vehicle belonging to the suspect, 41-year-old Tetsuya Yamagami, who was arrested at the scene.

Police said that they retrieved trays wrapped in aluminium foil from the vehicle, which they said the suspect told them he had used for drying gunpowder, and wooden boards with holes that he said he had used for test-firing his crude weapon made of wood and metal.

The suspect told police he spent months planning the attack, accusing the former prime minister of links to a religious group he blames for his mother’s financial ruin, according to Japanese media.