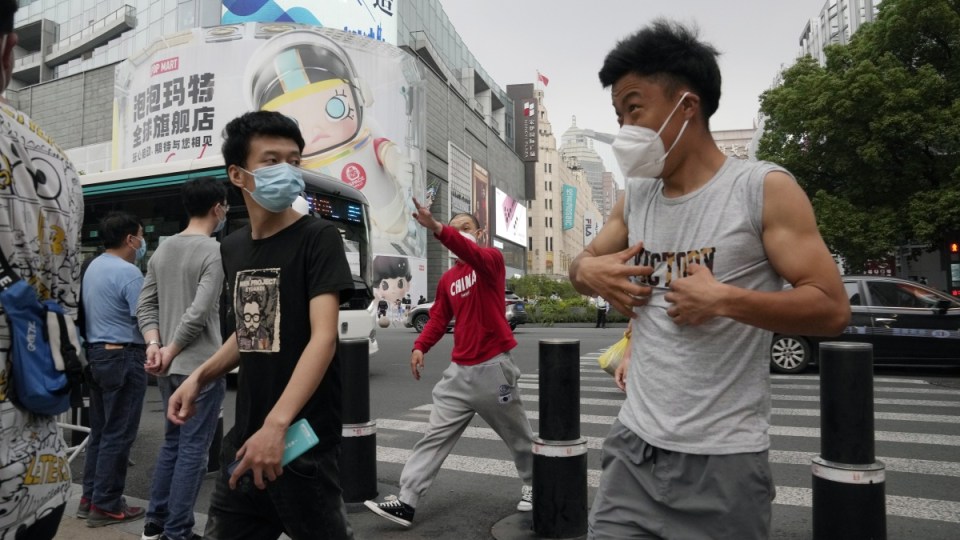 Chinese citizens can earn rewards if they report any security violations. Photo: AP

Chinese citizens can get rewards of more than 100,000 yuan ($A21,000) for tip-offs on breaches of national security under new measures.

Rewards for exposing foreign spies or other security violations have existed for years in China.

The measures are aimed at motivating the public at what a Ministry of State Security representative described as a time of intensifying threats from foreign intelligence agencies and other hostile forces.

“The formulation of the measures is conducive to fully mobilising the enthusiasm of the general public to support and assist in national security work, widely rallying the hearts, morale, wisdom and strength of the people,” the ministry representative said, according to the Legal Daily.

Citizens can get “spiritual rewards”, in the form of certificates, or “material rewards” of cash from 10,000 yuan to more than 100,000 yuan, depending on the value of the tip-off, the ministry said in a notice.

State security agencies would check the report to see if it was true and whether it offered new information before deciding on the reward, it said.

People can lodge reports through a hot line or website, by post, in person, or any other way. When more than one person offers the same tip, the one who reported it first would be first in line for a reward but others could also qualify.