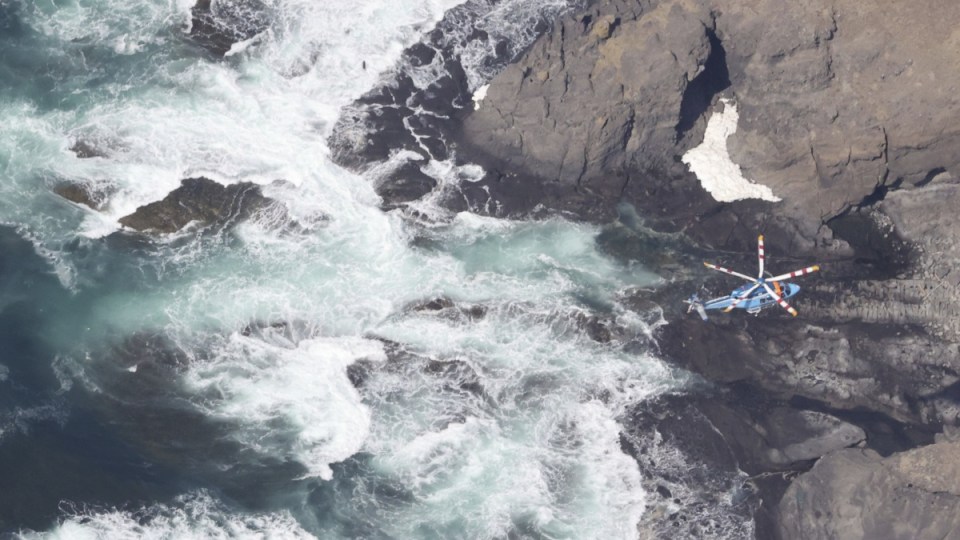 The boat went missing several hours after departing for a tour off northern Japan. Photo: AAP

Inquiries have begun into what caused the disappearance of a Japanese tour boat off the nation’s northern coast, while the coast guard confirmed the death of a child found late on Sunday, bringing the death toll to 11.

So far nothing has been found of the ship, the Kazu I, which left harbour on Saturday with 24 passengers, including two children, and two crew members, except for orange flotation devices adrift by a rocky area along the rugged coastline.

Searching resumed on Monday using aircraft and patrol boats, with media saying local fishing boats from the port of Utoro had also been mobilised. Searchers also walked steep cliffs along the shoreline.

The coast guard said it would be difficult to say what exactly had happened to the ship until more evidence or debris was found.

The boat went missing on Saturday several hours after departing for a tour of the Shiretoko Peninsula, famous for its rugged coastal scenery and wildlife. The boat operator had called to report it was taking on water and listing at a 30-degree angle, media said, shortly before contact was lost.

According to media reports, waves were high in the area on Saturday and fishing boats that departed early in the morning returned late because of the high seas.

The boat was the first tour boat to operate in the area this season, Kyodo news agency said. The boat had collided with a floating object in May last year, injuring three people, and ran aground in shallow water shortly after leaving port in June.

The transport ministry sent officials to the site on Sunday co-ordinate operations, and Transport Minister Tetsuo Saito also visited, calling for every possible measure to be taken, including determining how the accident took place.

The company could not immediately be reached for comment.

Drift ice could be seen in area waters as late as March, and water temperatures would be 2-3C, local officials said.

“Just a few minutes in that sort of water would start clouding your consciousness,” a fisheries official said.