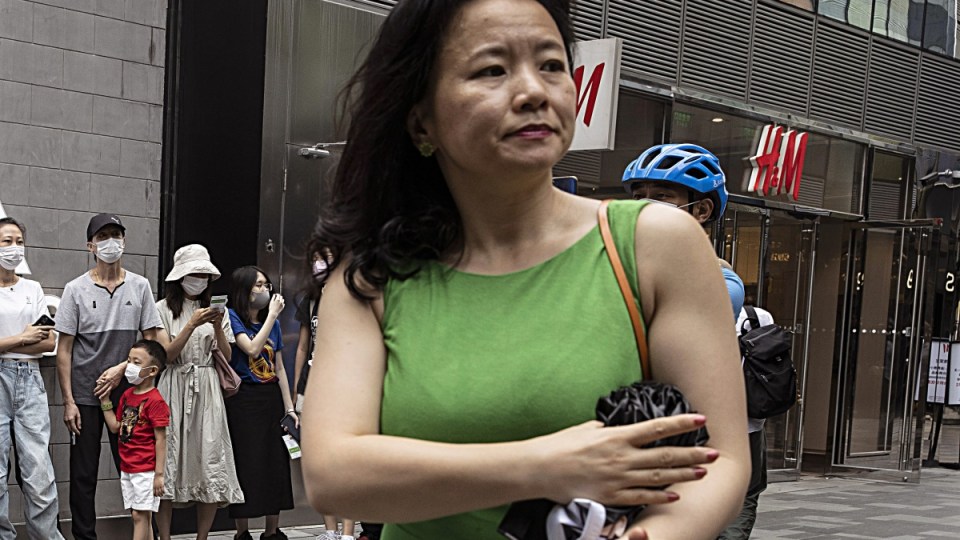 Journalist groups have renewed calls for the release of Chinese-Australian business reporter Cheng Lei on the eve of her trial in Beijing on espionage charges.

Formerly a leading presenter for state-owned China Global Television Network, Cheng has been held for 19 months on suspicion of relaying state secrets abroad.

It’s not clear if Australian diplomats who have asked to attend her trial will be permitted to do so.

In a joint statement, Australia’s Media, Entertainment & Arts Alliance, the International Federation of Journalists, the Australian National Press Club and its US counterpart said Cheng was being held on “dubious charges that have yet to be substantiated with any evidence.”

“We have urged the Chinese government to show compassion by allowing her to return to Australia and we condemn her arbitrary detention and the secretive trial process she has endured,” the statement said.

Cheng’s trial on Thursday comes amid prolonged tensions between China and Australia over trade, Chinese foreign policy moves, accusations of Chinese meddling in Australian politics and Australia’s call for a thorough investigation into the origins of the COVID-19 pandemic that began in China.

That has extended to the media sphere, and the last two Australian journalists working for Australian media in China left the country in 2020 after they were targeted by the authorities.

Cheng’s photo and resume still appear on the website of CGTN, which has declined to comment on her case.

Born in China, Cheng graduated from the University of Queensland and worked as an accountant and financial analyst in Australia for Cadbury Schweppes and ExxonMobil from 1995 to 2000.

She moved to China in 2001 and joined state broadcaster CCTV the following year. She then was the China correspondent for CNBC Asia for nine years before returning to CCTV in 2012. She was the anchor of a business program on CGTN, the state broadcaster’s international arm.