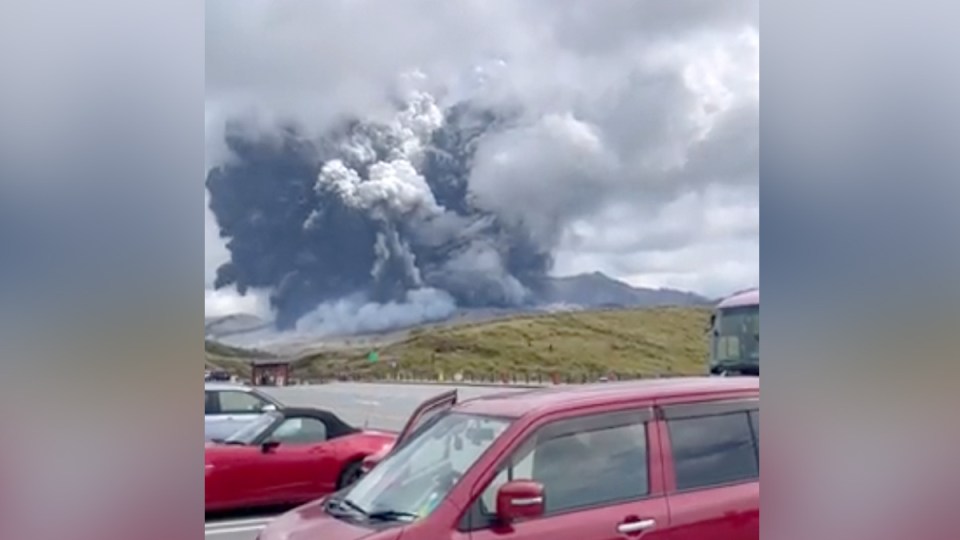 The eruption took place at 11.43am on Wednesday (local time), the agency said.

There were no immediate reports of casualties or major damage at the popular tourist destination.

But the meteorological agency raised the alert level for the volcano to level three on a scale of five, telling people not to approach the mountain.

It also warned of large volcanic blocks and pyroclastic flows within a range of approximately a kilometre from the mountain’s Nakadake crater.

Ashfalls from one of the peaks of the 1592-metre mountain in Kumamoto Prefecture could be expected in nearby towns until late afternoon on Wednesday, according to the agency.

There was a small eruption at Mount Aso in 2019, and 63 people were killed on Mount Ontake in September 2014. It was the worst volcanic disaster in Japan for nearly 90 years.