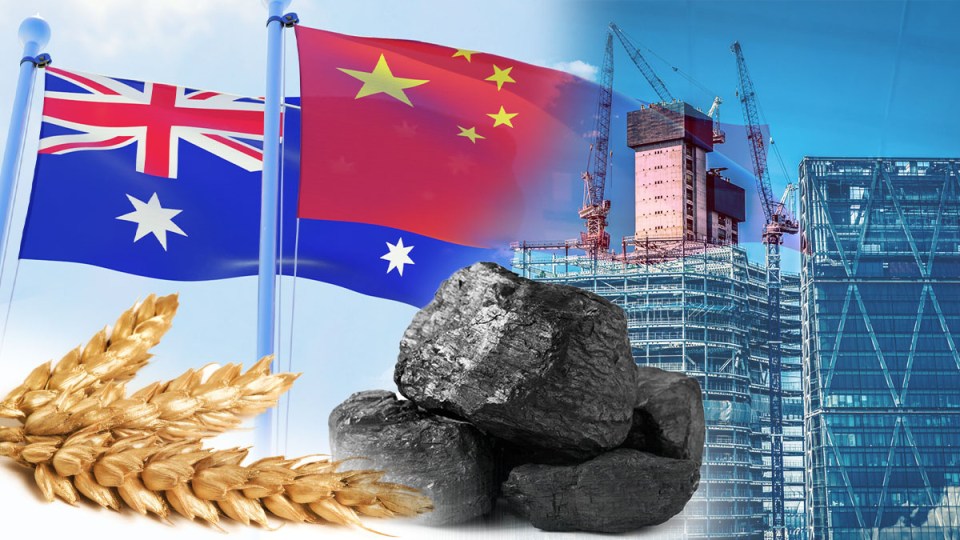 Ships laden with Australian coal are offloading their cargoes in a major humiliation for the Beijing regime. Photo: TND

In a humiliating loss of face, energy-starved China’s ban on Australian coal has been unofficially rescinded as the country grapples with blackouts and shuttered factories.

Cargo analyst Nick Ristic, a dry cargo analyst at Braemar ACM Shipbroking, said a handful of Australian cargoes waiting outside Chinese ports were allowed to berth and discharge their cargoes.

Other analysts cited lower figures, but all agreed that China’s tough talk about punishing Australia did not survive the first of the coming winter’s chills and related economic impact.

China’s energy crisis has deepened as cold weather swept into much of the country and power plants scrambled to stock up on coal, sending prices of the fuel to record highs.

Electricity demand to heat homes and offices is expected to soar as seasonal weather patterns bring frigid winds streaming down from northern China.

Forecasters predict average temperatures in some central and eastern regions could fall by as much as 16 degrees Celsius in the next 2-3 days.

Rationing has already been in place in at least 17 of mainland China’s more than 30 regions since September, forcing some factories to suspend production and disrupting supply chains.

The most-active January Zhengzhou thermal coal futures hit a record high of 1,669.40 yuan ($A350) per tonne early on Friday. The contract has risen more than 200 per cent in the year to date.

The three northeastern provinces of Jilin, Heilongjiang and Liaoning – among the worst hit by the power shortages last month – and several regions in northern China including Inner Mongolia and Gansu have started winter heating, which is mainly fuelled by coal, to cope with the colder-than-normal weather.

Beijing has taken a slew of measures to contain coal price rises including raising domestic coal output and cutting power to power-hungry industries and some factories during periods of peak demand. It has repeatedly assured users that energy supplies will be secured for the winter heating season.

But power shortages are expected to continue into early next year, with analysts and traders forecasting a 12 per cent drop in industrial power consumption in the fourth quarter as coal supplies fall short and local governments give priority to residential users.

Earlier this week, China in its boldest step in a decades-long power sector reform said it would allow coal-fired power prices to fluctuate by up to 20 per cent from base levels from October 15, enabling power plants to pass on more of the high costs of generation to commercial and industrial end-users.

China aims to be “carbon neutral” by 2060 and Beijing has been trying to reduce its reliance on polluting coal power in favour of cleaner wind, solar and hydro. But coal is expected to provide the bulk of its electricity needs for some time.

The Stats Guy: What does tourism in Australia look like now that travellers are returning?
Dan Ilic gave Australia its 10 minutes of shame with climate change billboards in Times Square
Today's Stories