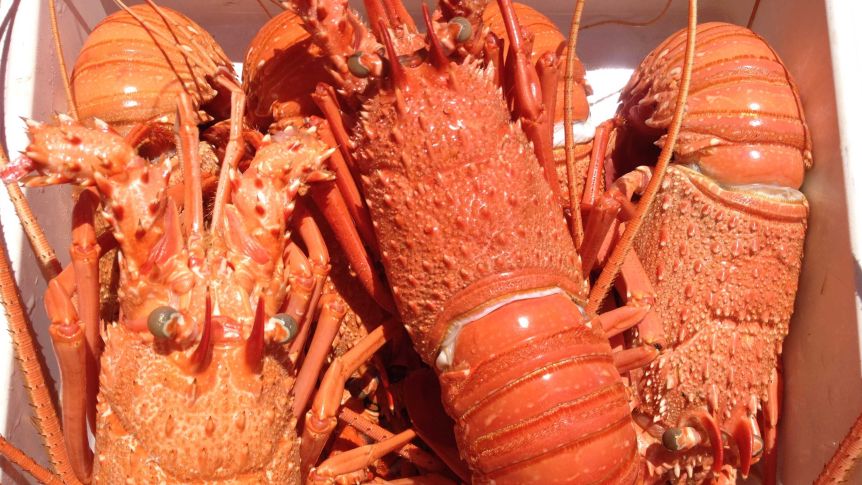 Hong Kong and Chinese authorities say they have seized about $A730,000 worth of smuggled Australian lobsters believed to be bound for the mainland.

The seizure comes after Beijing restricted imports of the crustacean amid escalating tensions with Canberra.

Hong Kong authorities said at a news conference on Friday that its customs and Chinese law enforcement agencies confiscated about 5300 kilograms of lobsters and arrested 13 people.

The seizure came after a recent surge in the import volume of Australian lobsters to Hong Kong, after China imposed an unofficial ban on the imports late last year.

Officials said monthly imports of Australian lobster to Hong Kong have since more than doubled.

China’s lobster ban came after the Australian government pushed for an international investigation into the origins of the coronavirus. China has since blocked trade on other Australian imports, such as wine, barley, cotton and coal.

She said the shortage of Australian lobsters on the mainland has fuelled the smuggling via Hong Kong.