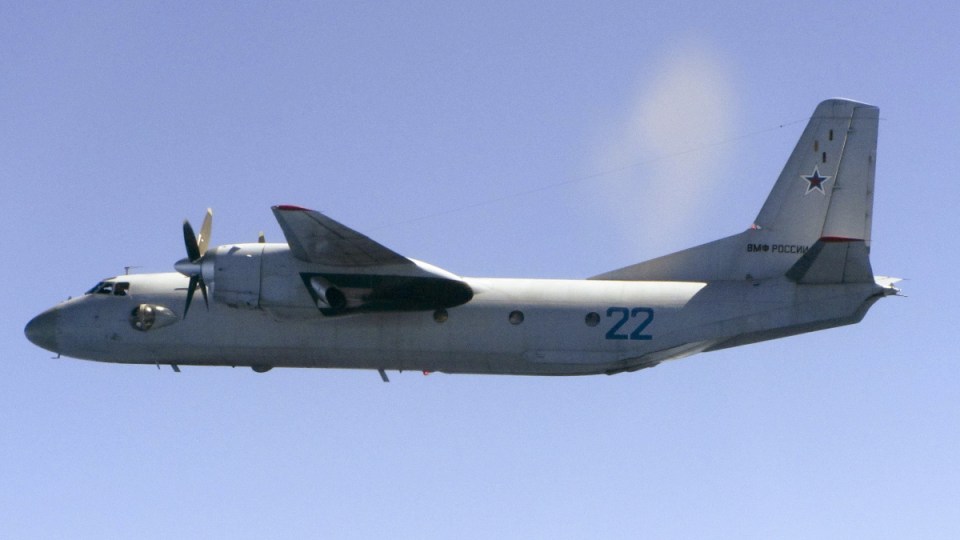 Search teams are on their way to look for the plane, which has nearly 30 people on board. Photo: AAP

A Russian AN-26 airplane with 28 people on board has gone missing in the Kamchatka peninsula in Russia’s far east, the country’s emergencies ministry says.

The plane, en route from regional capital Petropavlovsk-Kamchatsky to the village of Palana in the northern part of the peninsula, lost contact with air traffic control during the flight, the ministry said on Tuesday.

It said search and rescue teams were on their way to the area. There were 22 passengers and six crew members on board, the ministry said.

Interfax news agency quoted the local meteorology centre as saying that weather in the area was cloudy.

Plane with 28 people on board missing in Russia