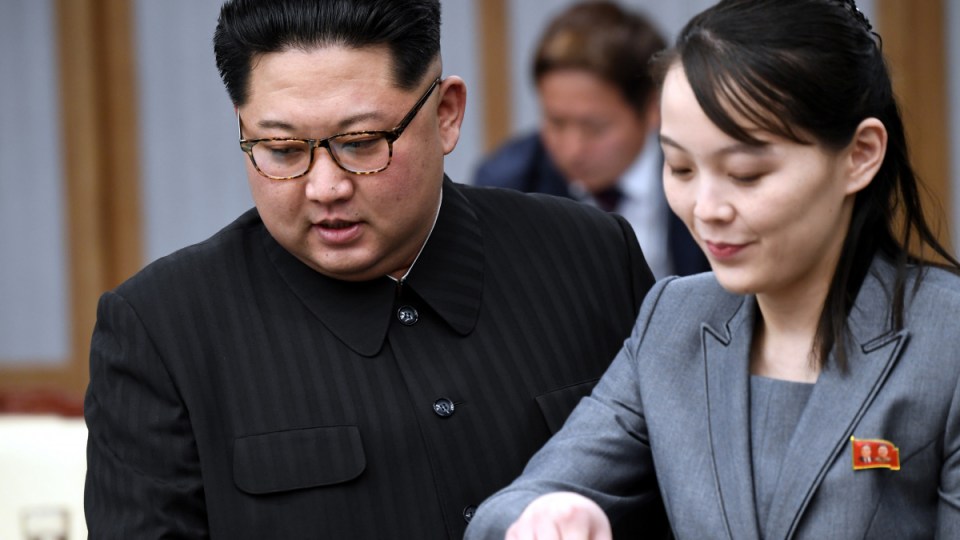 The powerful sister of North Korean leader Kim Jong-un has dismissed prospects of an early resumption of diplomacy with the US, saying US expectations for talks would “plunge them into a greater disappointment”.

Kim Yo-jong issued the statement on Tuesday after US National Security adviser Jake Sullivan described as “interesting signals” her brother’s recent statement that North Korea must be ready for both dialogue and confrontation – but more for confrontation.

“A Korean proverb says that ‘In a dream, what counts most is to read it, not to have it’, Kim Yo-jong said, according to the official Korean Central News Agency.

“It seems that the US may interpret the situation in such a way as to seek a comfort for itself.

“The expectation, which they chose to harbour the wrong way, would plunge them into a greater disappointment.”

Sung Kim said on Monday he hoped to see a positive reaction from the North soon on US offers for talks, though he said US-led sanctions on Pyongyang would remain.

During a major ruling party meeting last week, Kim Jong-un analysed the Biden administration’s North Korea policy and ordered officials to prepare for both dialogue and confrontation – “especially to get fully prepared for confrontation” – to protect national security and dignity, according to state media.

But Kim Jong-un’s publicised comments did not include any harsh rhetoric against Washington and Seoul, an omission that prompted conflicting analyses among outside experts.

Some said the North Korean leader hinted he planned to apply more pressure on the US to ease its policy on the North, while others argued he was emphasising the possible resumption of talks.

“His comments this week we regard as an interesting signal,” Mr Sullivan said during an interview with ABC News in the US.

“We will wait to see whether they are followed up with any kind of more direct communication to us about a potential path forward.”

In recent months, the North Korean leader has threatened to bolster his nuclear deterrent and claimed the fate of diplomacy and bilateral relations depends on whether Washington abandons what he calls hostile policies, in an apparent reference to the sanctions and regular US military drills with South Korea.

But some experts say the Biden administration would not ease any sanctions before the North takes concrete steps toward denuclearisation.