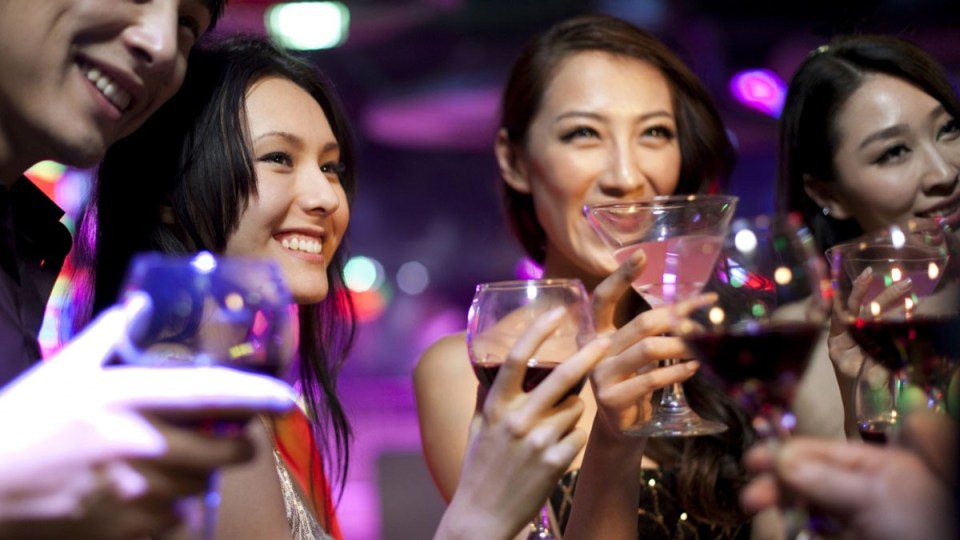 Australian vintages were a favourite with well-heeled Chinese consumers - until Beijing imposed its punitive tariffs.

Australia is still considering whether to take its complaint over China putting huge tariffs on its wine exports to the World Trade Organisation.

Australia has already complained to the WTO over China’s blocking of barley, one of several commodities that have become entangled in the growing rift between the countries.

Trade Minister Dan Tehan said the government is having detailed discussions with the wine industry over China’s stance, which has virtually wiped out exports.

“We’ve always said that we would take a very principled approach when dealing with these trade disputes, and if we think our industry has been harmed or injured, we will take all necessary steps and measures to try to address that,” Mr Tehan told ABC’s Insiders program on Sunday.

Asked how Beijing might retaliate to such actions is part of those considerations, Mr Tehan said China and all other countries use the dispute settlement mechanism of the WTO.

“This is a normal course of dealing with these disputes,” he said.

“So, what we want to do is make sure that we have a very strong legal case to be able to take to the World Trade Organisation, because obviously if you take a case, you want to do your best to try to win it.”