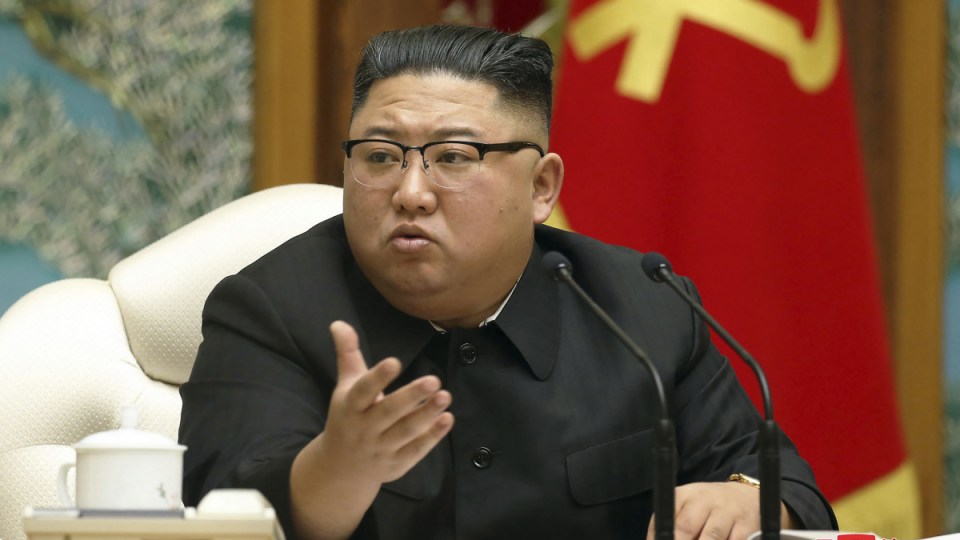 North Korea says it will sever diplomatic relations with Malaysia after the Southeast Asian nation extradited a North Korean man to the United States to face money-laundering charges this week.

Malaysia denounced North Korea’s move as unwarranted and disruptive to regional peace, adding that the extradition had been carried out according to law.

North Korea did not name its citizen in a statement carried by state media KCNA, but Malaysia said Mun Chol Myong, who was arrested in 2019, was extradited on Wednesday after he had already exhausted several legal appeals.

“Malaysia denounces (North Korea’s) decision as unfriendly and unconstructive, disrespecting the spirit of mutual respect and good neighbourly relations among members of the international community,” its foreign ministry said in a statement.

It said Malaysia would close its embassy in Pyongyang in response and order all diplomatic staff at the North Korean embassy in Kuala Lumpur to leave the country within 48 hours.

North Korea’s foreign affairs ministry also warned Washington would “pay a price” in the statement, according to KCNA.

Mun’s arrest in 2019 came after the United States accused him of laundering funds through front companies and issuing fraudulent documents to support illicit shipments to North Korea. He had denied the allegations, saying they were politically motivated.

The North Korean foreign ministry had called the extradition a “nefarious act and unpardonably heavy crime” by Malaysian authorities, who had “offered our citizen as a sacrifice of the US hostile move in defiance of the acknowledged international laws.”
Kuala Lumpur’s once-close ties with North Korea were severely downgraded after North Korean leader Kim Jong-un’s estranged brother, Kim Jong Nam, was killed at a Kuala Lumpur airport in February 2017 when two women smeared his face with VX nerve agent, which the United Nations lists as a weapon of mass destruction.