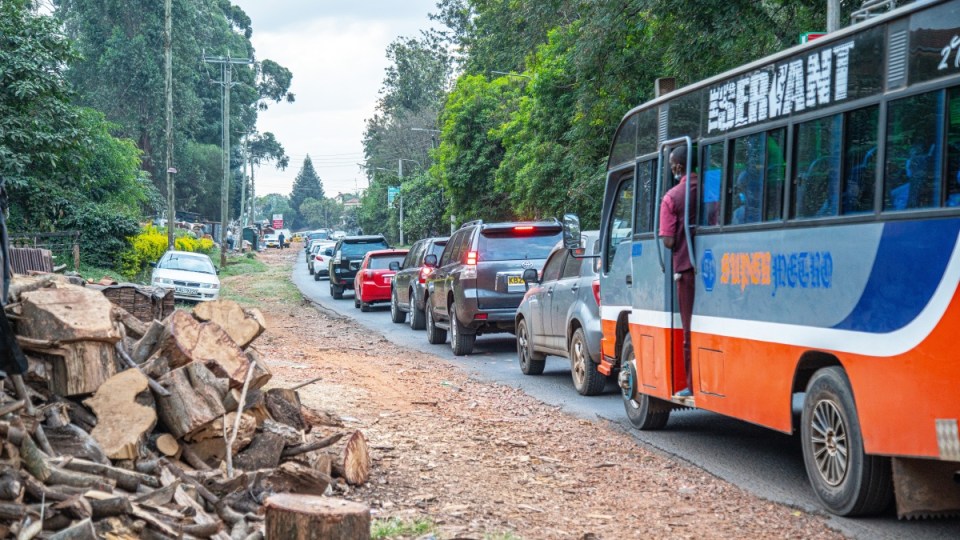 More than 20 people have died after a bus fell off a bridge on the way to Nairobi, Kenya. Photo: Getty

A bus has fallen off a bridge in Kenya and plunged into a river along the highway, killing at least 21 people.

The bus, travelling on Sunday from the central town Meru along the highway to Nairobi, the capital, “must have developed brake failure, because it was at a very high speed when the accident happened,” senior police official Rono Bunei said.

The accident occurred about 6.30 pm and Red Cross officials said the rescue operation was suspended after nightfall.

Alex Mugambi, the manager of a community rescue team, said he believes the death toll is likely to rise.

The accident is the latest in a series of deadly crashes in Kenya — and across the wider East African region — where roads are often narrow and police blame speeding drivers for crashes.

At least 20 passengers were killed on July 8 in a crash along the highway from Nairobi to the coastal city of Mombasa.