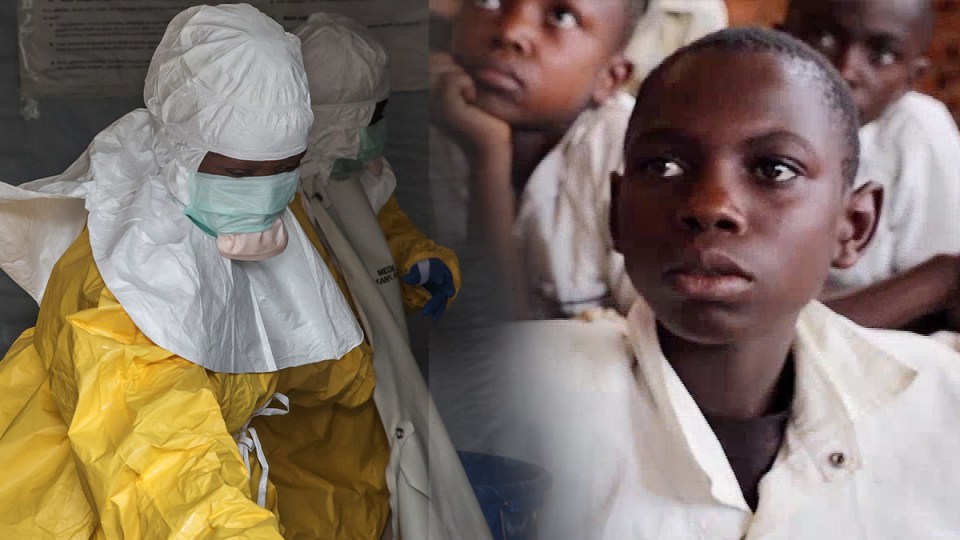 Congolese authorities are racing to head off another Ebola epidemic – the latest of 14 outbreaks to hit the African nation since the virus first appeared in 1976.

What worries health workers the most is that the time between outbreaks is shrinking, meaning that efforts to eliminate the virus are losing ground.

Of all the outbreaks, six have happened since 2018 – the most frequent occurrence in the country’s Ebola history

The World Health Organization said in a statement on Saturday that a single case had been confirmed in Equateur province, with urgent investigations underway to determine the source of the infection.

“Time is not on our side,” WHO regional director for Africa Matshidiso Moeti said.

“The disease has had a two-week head start and we are now playing catch-up.

“The positive news is that health authorities in the Democratic Republic of the Congo have more experience than anyone else in the world at controlling Ebola outbreaks quickly.”

A vaccination campaign will begin within days, the WHO said.

Let’s face it – we’re addicted to polls, even if they’ve got things so wrong in the past
WHO issues global alert about wave of mystery hepatitis cases in children and teens
Today's Stories