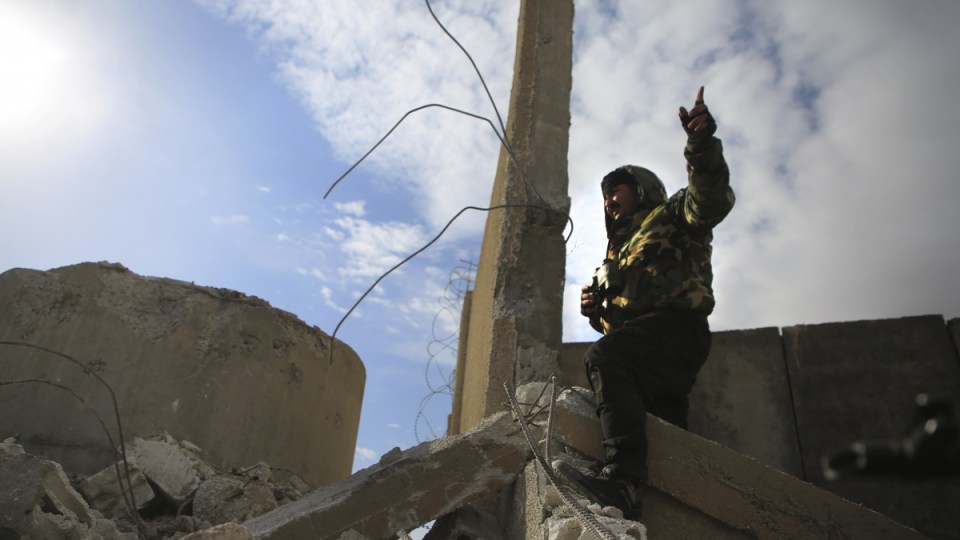 Up to 80 Australians are reportedly being held by the Syrian Defense Forces as ISIS suspects. Photo: AAP

An Australian teenager trapped in Syria has died after being detained for several years.

The family of Yusuf Zahab, 17, was informed of his death on Sunday, Human Rights Watch said.

Yusuf grew up in Sydney and travelled to Syria with his family in 2015 when he was 11.

The teenager was last heard from in January 2022, when he sent a plea for help during an ISIS siege of Al-Sina’a prison in al-Hasakah city.

His cause of death has not yet been determined.

In a statement, Yusuf’s family said they were “heartbroken and angry”.

“We are unaware of any efforts to support, care or inquire about him.”

“His family are still unlawfully detained in Syria and waiting to be repatriated.”

The death of Yusuf Zahab should be no surprise to the Australian government, which had “outsourced responsibility” for its nationals held in Syria, Human Rights Watch associate crisis and conflict director Letta Tayler said.

“His death should prompt these countries to urgently bring their detained citizens home,” she said.

“How many more detainees will die before countries bring home their nationals?”

Between 69 and 80 Australians, including 19 women and 29 children, are reportedly being held by the Syrian Defense Forces as ISIS suspects.

Yusuf’s family appealed to the Albanese government to repatriate the remaining Australians.

“Other Australian children will also die unless immediate action is taken,” they said.

“Please act before another life is lost.”