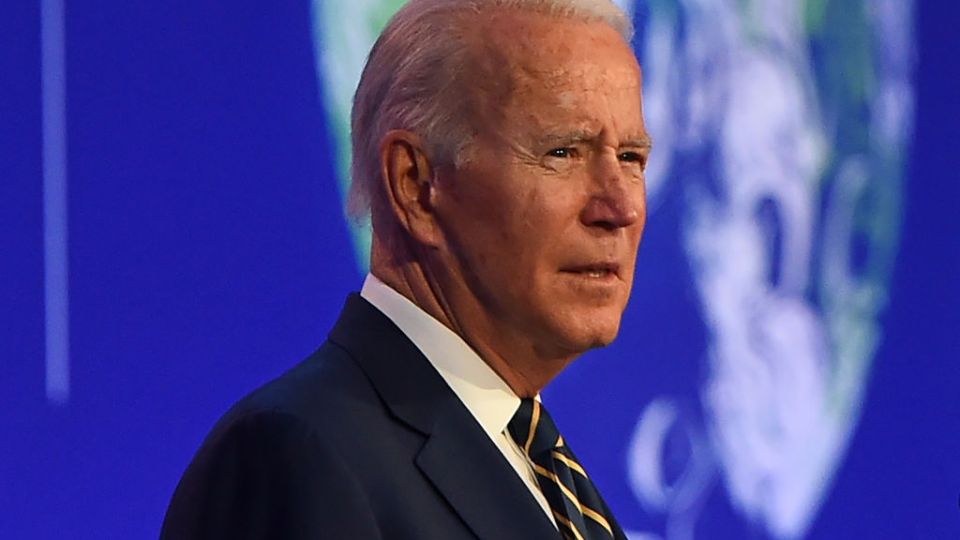 US President Joe Biden said he would use force as a last resort to prevent Iran from getting a nuclear weapon as he began a trip to the Middle East.

Speaking in an interview with Israel’s Channel 12 TV recorded before he left Washington on Tuesday but aired on Wednesday, President Biden said he would keep Iran’s Islamic Revolutionary Guard Corps (IRGC) on the US Foreign Terrorist Organisations (FTO) list even if that killed off the 2015 nuclear deal.

Asked if his past statements that he would prevent Tehran from obtaining a nuclear weapon meant he would use force if necessary, President Biden replied: “If that was the last resort, yes.”

Iran insists its nuclear program is for solely peaceful purposes, and denies it is seeking to build weapons.

Tehran struck a deal with six major powers in 2015 under which it limited its nuclear program to make it harder to obtain a weapon in return for relief from economic sanctions.

Then-US president Donald Trump reneged on the deal in 2018 and reimposed harsh sanctions on Iran, prompting Tehran to start violating the agreement’s nuclear limits about a year later.

Efforts to resurrect the deal have so far failed, with a senior US official telling Reuters its chance of revival had receded after indirect talks between the United States and Iran in the Qatari capital Doha two weeks ago.

Negotiators appeared close to a new deal in March, but talks broke down largely because of the US refusing Tehran’s demand Washington remove the IRGC from the terrorism list, arguing this was outside the scope of reviving the pact.

Asked if he was committed to keeping the IRGC on the FTO list even if that killed the deal, President Biden replied: “Yes”.

The IRGC, a powerful political faction in Iran, controls a business empire as well as elite armed and intelligence forces that Washington accuses of a global terrorist campaign.