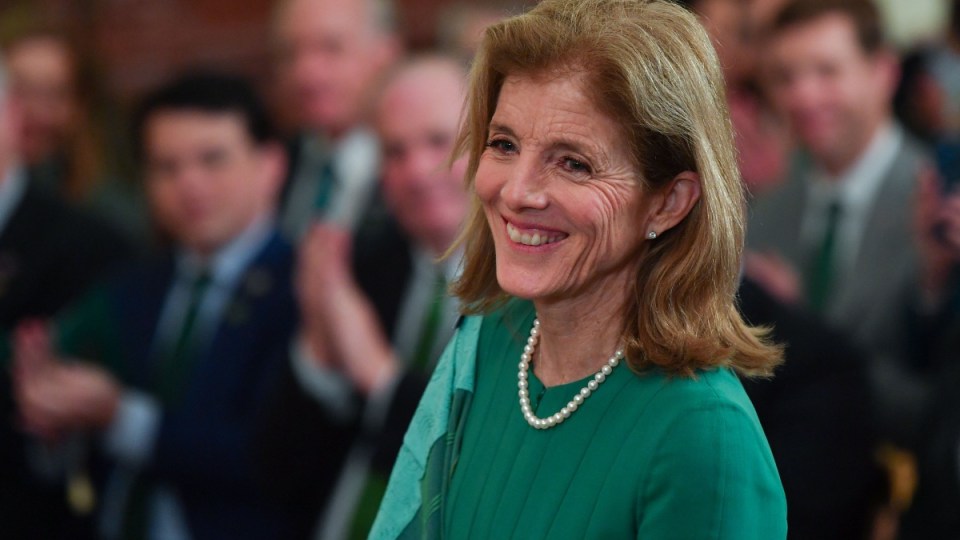 Caroline Kennedy has been sworn in as the next United States ambassador to Australia Photo: Getty

Incoming US ambassador to Australia, Caroline Kennedy, says she is grateful for the opportunity to represent her country to a “vital ally”.

Ms Kennedy, the daughter of the late president John F Kennedy, was sworn in on Friday in New York, the US embassy in Canberra confirmed on Monday.

“I am grateful to President Biden for his leadership and for giving me the chance to represent America to our vital ally Australia,” Ms Kennedy said in a tweet.

“I am excited to work with Secretary of State Antony Blinken and colleagues in the State Department to implement US policy in the Indo-Pacific at this critical time. Can’t wait to get there!”

The US Senate confirmed Ms Kennedy, a former ambassador to Japan, in May.

Her appointment comes as the US and Australia deepen cooperation in the region to counter China’s growing influence.

Kennedy sworn in as Australian ambassador