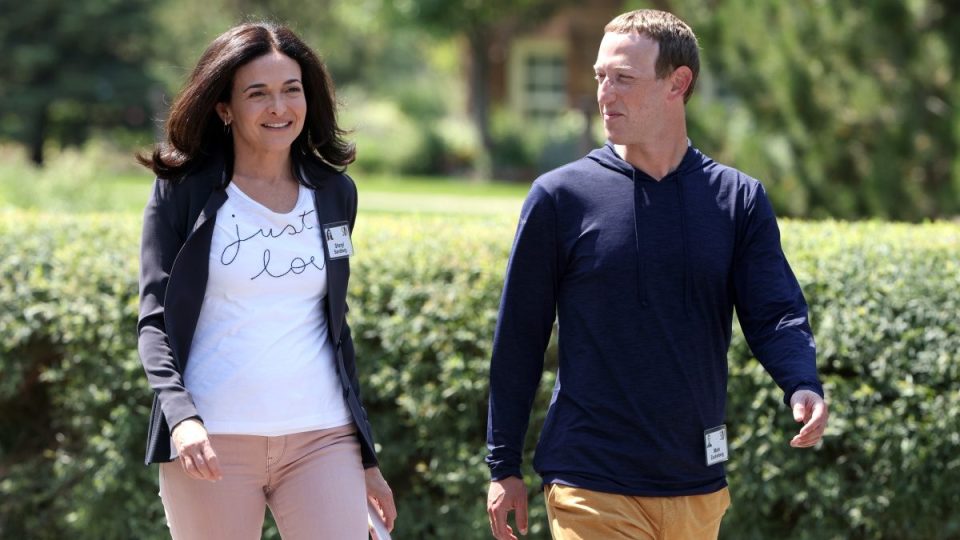 Sheryl Sandberg, the No.2 executive at Facebook owner Meta who helped turn its business from start-up to digital advertising empire while also taking blame for some of its biggest missteps, is stepping down.

Sandberg has served as chief operating officer at the social media giant for 14 years. She joined from Google in 2008, four years before Facebook went public.

“When I took this job in 2008, I hoped I would be in this role for five years. Fourteen years later, it is time for me to write the next chapter of my life,” Ms Sandberg wrote on her Facebook page Wednesday.

Ms Sandberg has led Facebook — now Meta’s — advertising business and was responsible for nurturing it into an over $US100 billion-a-year powerhouse.

As the company’s second most-recognised face, after chief executive Mark Zuckerberg, Sandberg also became a polarising figure amid revelations of how some of her business decisions for Facebook helped propagate misinformation and hate speech.

Her public-speaking expertise and ability to bridge the worlds of tech, business and politics served as a sharp contrast with Mr Zuckerberg, especially in Facebook’s early years.

But Mr Zuckerberg has since been catching up, trained in part for the several congressional hearings he has been called to testify in to defend Facebook’s practices.

“Sheryl Sandberg had an enormous impact on Facebook, Meta, and the broader business world,” said Debra Aho Williamson, an analyst at Insider Intelligence.

But she said Facebook faced “huge scandals” under Ms Sandberg’s watch, including the 2016 US presidential election, the Cambridge Analytica privacy debacle in 2018, and the 2021 riot at the US Capitol.

Meta now faces “a slowdown in user growth and ad revenue that is now testing the business foundation that the company was built on”, Ms Williamson said, “so perhaps this was the best time for Sandberg to depart”.

Ms Sandberg is leaving Meta in the autumn and will continue to serve on the company’s board.

Ms Sandberg, whose husband Dave Goldberg died in 2015, said she was “not entirely sure what the future will bring”.

However, she knew it would include more philanthropic work and more time with family, given she was getting married soon and would have an expanded family of five children.