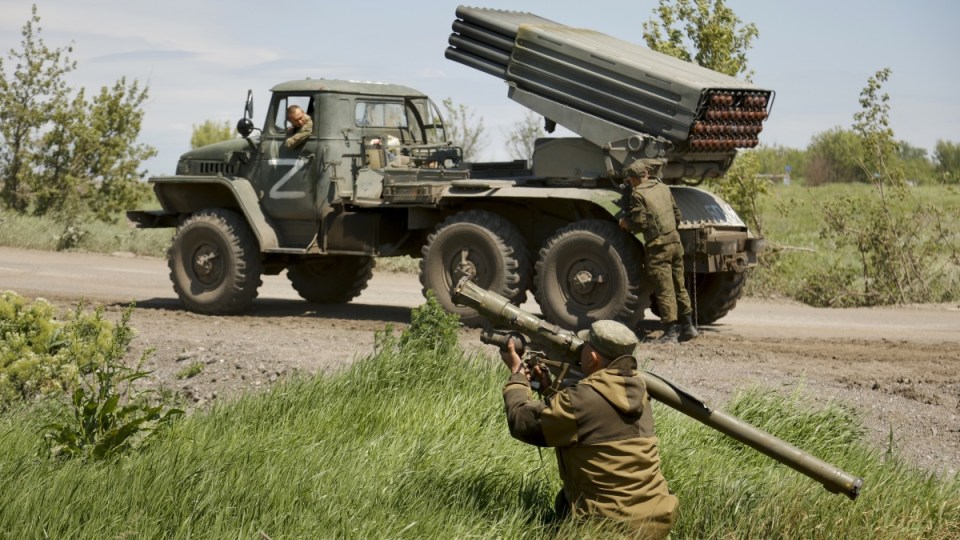 The medium-range rocket systems are what Ukrainian leaders have been begging for to help fight against Russia. Photo: AP

They are the critical weapons that Ukrainian leaders have been begging for as they struggle to stall Russian progress in the Donbas region.

The US plan tries to strike a balance between the desire to help Ukraine battle ferocious Russian artillery barrages while not providing arms that could allow Ukraine to hit targets deep inside Russia and trigger an escalation in the war.

In a guest essay published Tuesday evening in The New York Times, Mr Biden confirmed that he had decided to “provide the Ukrainians with more advanced rocket systems and munitions that will enable them to more precisely strike key targets on the battlefield in Ukraine”.

US officials say the aid package expected to be unveiled on Wednesday would send what the US considers medium-range rockets. They generally can travel about 70 kilometres.

The expectation is that Ukraine could use the rockets in the eastern Donbas region, where they could both intercept Russian artillery and take out Russian positions in towns where fighting is intense, such as Sievierodonetsk.

Ukraine to get high-tech US rocket systems