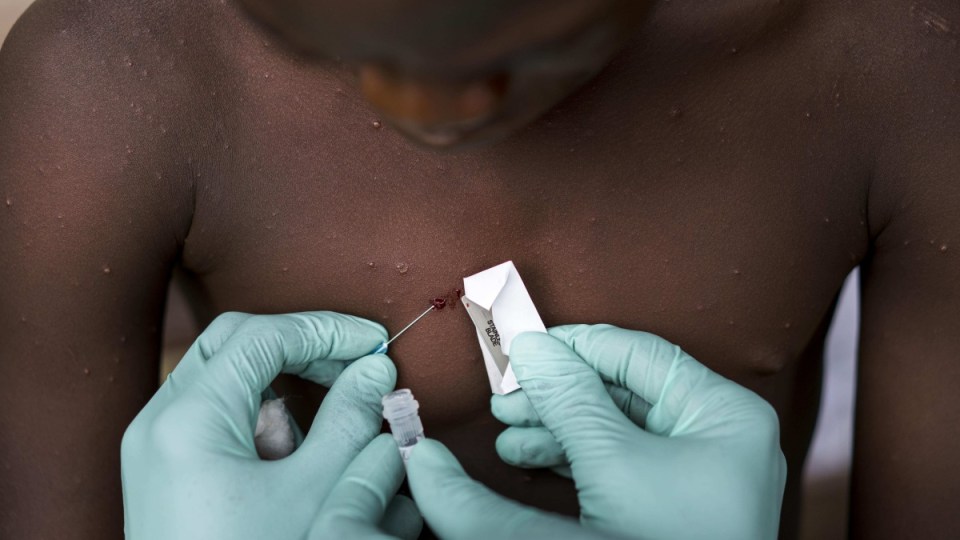 Authorities in Australia, Europe and North America are investigating an outbreak of monkeypox cases. Photo: Getty

People infected with monkeypox can isolate at home if they remain well enough, whilst following measures to limit close contact with others, Britain’s health security agency (UKHSA) says, part of guidance designed to curb the country’s rise in cases of the viral illness.

During May, more than 300 suspected and confirmed cases of monkeypox have been reported outside of central and west Africa, where the virus is endemic.

The usually mild illness spreads through close contact and can cause flu-like symptoms and pus-filled skin lesions.

An additional 71 cases of monkeypox have been identified in England, the UKHSA said separately, taking the total number of confirmed cases in the United Kingdom as a whole to 179 since early May.

Scientists are looking into what might explain the unusual surge of cases, given most are not linked to travel.

The UKHSA indicated community transmission was occurring in Britain and said infected people should avoid contact with others until their lesions had healed and the scabs had dried off.

Infected people can limit the risk of spread by using standard cleaning and disinfection methods, and washing their own clothing and bed linen with detergents in a washing machine, the agency said.

In addition, infected people should abstain from sex as soon as symptoms appeared, it said.

While there is no available evidence of monkeypox spreading via genital excretions, it advised that people with the virus should use condoms for eight weeks after infection as a precaution.

The highest risk of transmission is through direct contact with someone with monkeypox – but the overall risk to British population remained low, said Ruth Milton, senior medical adviser and monkeypox strategic response director at UKHSA.

The agency, which is offering a vaccine to close contacts of cases, has procured more than 20,000 doses of a smallpox vaccine made by Bavarian Nordic.

The smallpox and monkeypox viruses are closely related.

The vaccine will also be offered to healthcare workers involved in the care of patients with confirmed monkeypox and staff working in sexual health services who will assess suspected cases.

In settings such as adult social care, prisons and homeless shelters, patients should be managed in a single room with separate toilet facilities.

The risk of a case infecting a pet is low, the agency said.