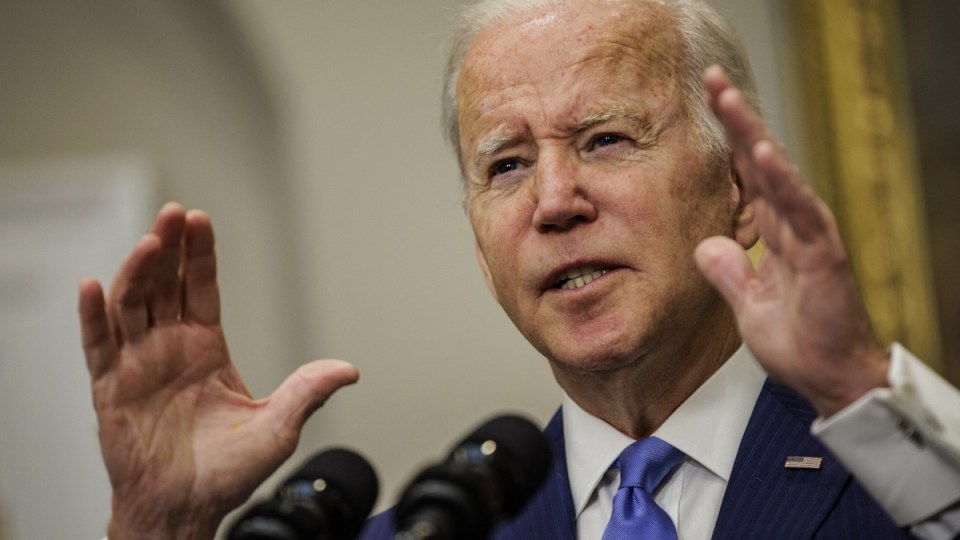 US President Joe Biden will launch a new regional economic initiative when he meets with the leaders of Australia, India and Japan for the second in-person Quad dialogue in Tokyo.

If there is no clear result from the Australian federal election on Saturday night, it is expected Prime Minister Scott Morrison will attend the summit.

But Labor leader Anthony Albanese told reporters on Thursday if he is elected he would seek to be sworn in as prime minister quickly, alongside deputy Richard Marles and foreign affairs spokeswoman Penny Wong, ahead of Tuesday’s summit.

Mr Marles would then act as prime minister while Mr Albanese and Senator Wong attended the summit.

Mr Biden will use the summit to launch the Indo-Pacific Economic Framework, which the White House described as ” a 21st century economic arrangement”.

“(It is) a new model designed to tackle new economic challenges – from setting the rules of the digital economy, to ensuring secure and resilient supply chains, to managing the energy transition, to investing in clean, modern, high-standards infrastructure,” national security adviser Jake Sullivan told reporters in Washington DC.

The summit is expected to focus on the issues of climate, cyber security and emerging technologies, as well as security issues such as China’s military expansion and Russia’s invasion of Ukraine.

Mr Sullivan described the Indo-Pacific as a region that would “define much of the future of the 21st century”, adding that not only the US but also European nations were taking a closer interest in it.

Mr Albanese said he had met with Department of Prime Minister and Cabinet officials on Wednesday to discuss contingency arrangements.

Biden to use Quad summit to launch regional plan