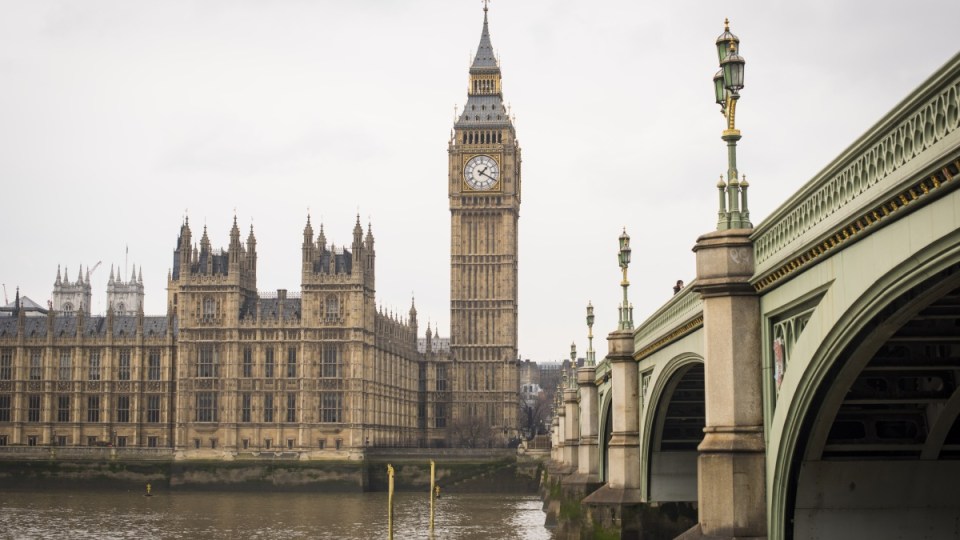 More trouble for Boris Johnson’s party as another MP is linked to a sex assault. Photo: AAP

A parliamentarian from UK Prime Minister Boris Johnson’s Conservative Party has been arrested on suspicion of rape and other sexual offences committed over a seven-year period.

London’s Metropolitan Police said a man, aged in his 50s, had been arrested on suspicion of indecent assault, sexual assault, rape, abuse of position of trust, and misconduct in public office.

He remained in custody.

“Until the conclusion of the investigation we will not be commenting further,” the spokesperson said.

Neither the police nor the whips office named the suspect.

In a statement, police said they had received a report in January 2020 relating to alleged offences committed between 2002 and 2009 in London.

“An investigation is ongoing, led by officers from Central Specialist Crime,” the police statement said.

New legislation in the works to protect gig economy workers after historic Uber deal
‘Admit what the hell is going on’: Biden wants US to face White Supremacy problem
Today's Stories