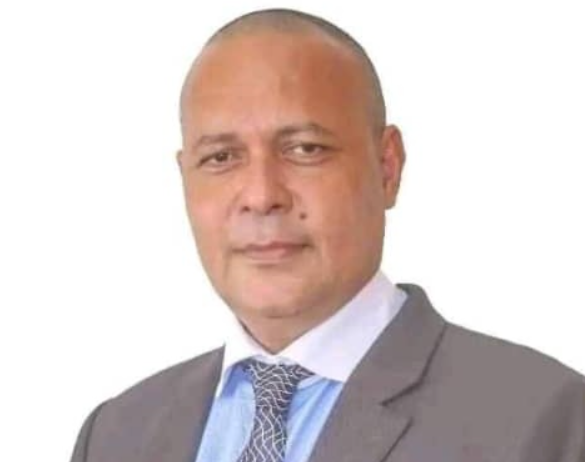 An horrific head-on car smash has claimed the life of Papua New Guinea’s deputy prime minister Sam Basil and forced the suspension of  nominations for the island nation’s 11th general election to be postponed for a week.

Basil, the leader of the United Labour Party formed after he left the ruling Pangu Pati in 2017, died in Bulolo Hospital while waiting to be airlifted to Lae late on Wednesday night, PNG newspaper The National reported.

Wau Police Senior Inspector Leo Kaikas said there were six people in the vehicle, with Basil in the driver’s seat, when they collided with a Land Cruiser at a bend on the road to Lae on Wednesday night.

“Basil’s wife and others are critically injured and have been taken by police to Lae the same night,” Kaikas told The National, adding that Basil’s body was airlifted to Lae and taken to a funeral home.

Driver to be charged

Police Commissioner David Manning said the driver of the second vehicle was in police custody and had suffered extensive injuries.

“As soon as he is in stable condition, he will be charged with dangerous driving.”

PNG electoral commissioner Simon Sinai said the writs for the July election had been signed and issued by Governor-General Sir Bob Dadae but nominations had been deferred to next Wednesday following a recommendation by the Cabinet.

Basil, a three-term MP, is the eighth incumbent MP to die during the 2017-’22 parliamentary term.

Prime Minister James Marape said PNG was “shocked and saddened at the tragic passing of Basil”.

“He was a strong member of our present generation of leaders in government who have our country in our heart.”

Marape said Basil would be given a state funeral befitting his status as deputy prime minister.

Have the Logies lost their mojo, or do new awards and the rise of the streamers signal a rebirth?
Biden makes $219m commitment to ASEAN
Today's Stories