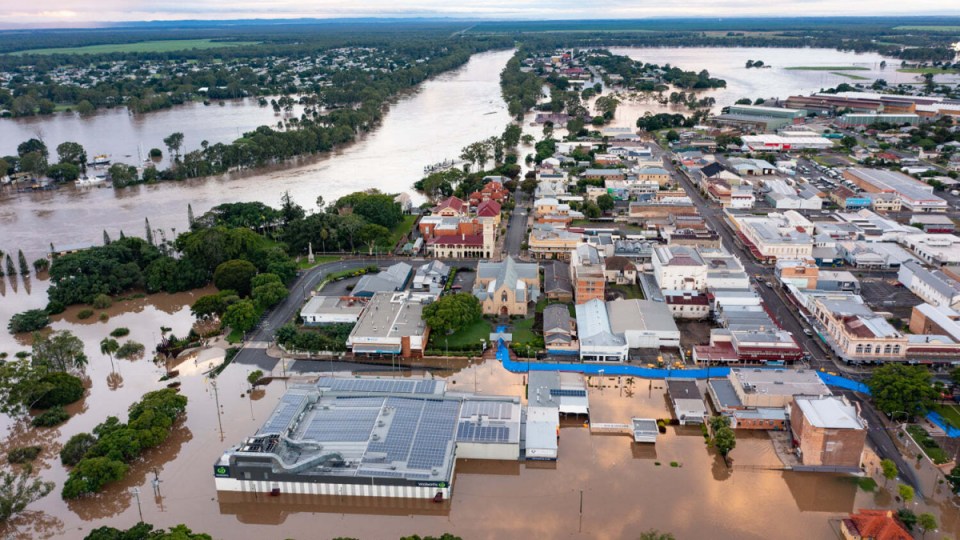 Disasters cost the world over $US170 billion a year, and that figure will only rise, the UN says.

A disaster-weary globe will be hit harder in the coming years by even more catastrophes colliding in an interconnected world, a United Nations report says.

If trends continue the world will go from about 400 disasters per year in 2015 to an onslaught of about 560 catastrophes a year by 2030, the scientific report by the United Nations Office for Disaster Risk Reduction says.

The number of extreme heatwaves in 2030 will be three times what it was in 2001 and there will be 30 per cent more droughts, the report released on Monday predicts.

“If we don’t get ahead of the curve it will reach a point where we cannot manage the consequences of disaster,” said Mami Mizutori, chief of the UN Office of Disaster Risk Reduction. “We’re just in this vicious cycle.”

That means society needs to rethink how it finances, handles and talks about the risk of disasters and what it values the most, the report says. About 90 per cent of the spending on disasters was emergency relief, with only six per cent on reconstruction and four per cent on prevention, Ms Mizutori said.

Not every hurricane or earthquake had to turn into a disaster, Ms Mizutori said. A lot of damage was avoided with planning and prevention.

In 1990, disasters cost the world about $US70 billion ($A97 billion) a year. Now they cost more than $US170 billion a year, and that is after adjusting for inflation, according to the report.

That was because both COVID-19 and climate change disasters had come to places that did not used to get them, such as tropical cyclones hitting Mozambique, Ms Mizutori said.

It was also the way disasters interacted with each other, compounding damage, such as wildfires plus heatwaves or a war in Ukraine plus food and fuel shortages, Mr Pulwarty said.

Mr Pulwarty said if society changed the way it thought about risk and prepared for disasters, then the recent increase in yearly disaster deaths could be temporary. Otherwise, it’s probably “the new abnormal”.