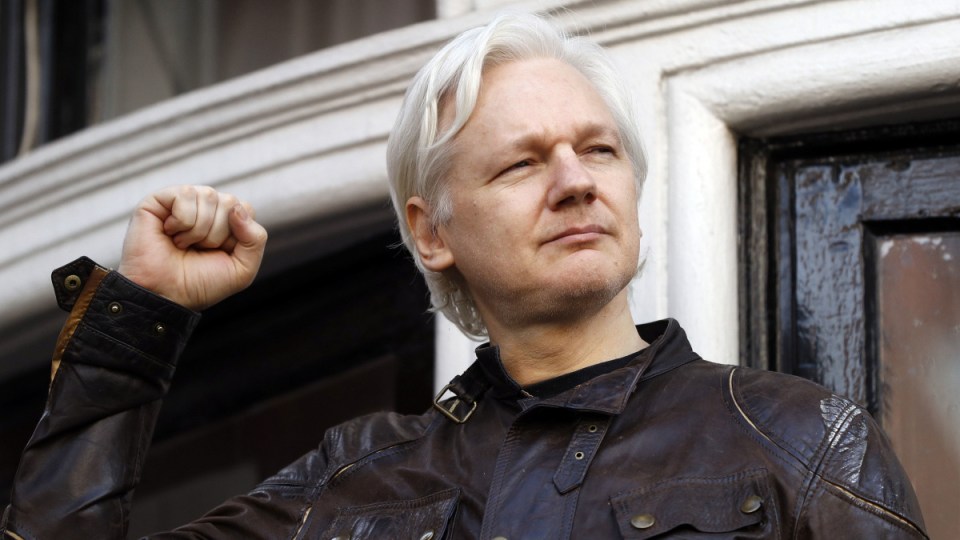 The Australian government will not make any representations to the British home secretary after a United Kingdom court approved the extradition of whistleblower Julian Assange to the United States.

A British court has sent Mr Assange’s extradition order to Home Secretary Priti Patel, but the whistleblower can try to challenge the decision by judicial review if signed.

“We trust the independence and integrity of the UK justice system. Our expectation is that, as always, it operates in the proper and transparent and independent way,” he told the ABC.

“It, of course, has appeal processes built into it as well. This is the legal system upon which our own has been built on and established and we have confidence in the process.”

“I do understand why not only Mr Assange’s personal supporters but many Australians more generally are worried about this. It has dragged on a long time,” she told the ABC.

“As an Australian citizen, he is entitled to consular assistance. We also expect the government to keep seeking assurances from both the UK and US that he’s treated fairly and humanely.”

But Senator Wong stopped short of saying a Labor government would make specific representations about the case.

The development comes 10 days after Mr Assange surpassed the three year anniversary of his arrest.

The 50-year-old Australian was dragged from London’s Ecuador embassy on April 11 in 2019 to face extradition to the United States on espionage charges over WikiLeaks’ release of confidential US military records and diplomatic cables.

Mr Joyce said Mr Assange didn’t steal secret US files but only published them, which did not breach any Australian laws at the time, and he was not in the US when leaks were put online.

The Stats Guy: Now that the dust has settled on the election, what’s next for the parties?
Six dead after plane crashes into Haiti street
Today's Stories