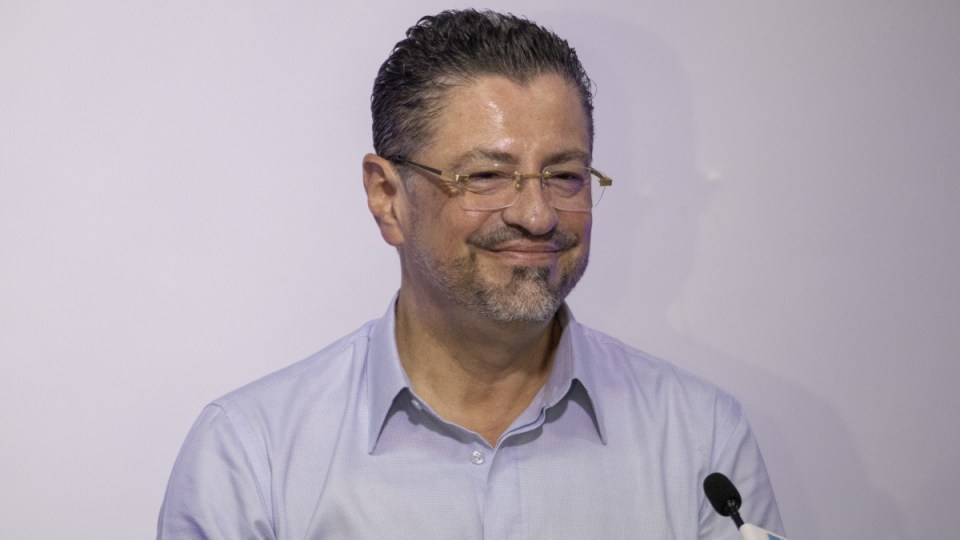 A former Costa Rican finance minister has beaten one of the country’s former presidents in a presidential runoff election, according to preliminary results from the vote that stirred little enthusiasm among voters.

With 95 per cent of polling stations reporting, Rodrigo Chaves led José Figueres Ferrer with 53 per cent of the vote to 47 per cent, the Supreme Electoral Tribunal said. More than 42 per cent of eligible Costa Ricans did not vote.

Mr Figueres accepted his defeat less than an hour after results began to come in as Chaves continued his surprising surge after coming in second place to Figueres in the first round of voting February 6.

Both men waged a bruising campaign that highlighted past controversies. Neither approached the 40 per cent of the vote necessary to avoid a runoff in the first round of voting.

The latest opinion polls had put them in a tight contest heading into Sunday’s vote.

More than 3.5 million Costa Ricans were eligible to vote, but with many voters underwhelmed by the options, turnout was even lower than the 60 per cent in February.

Lines formed before voting started at some polling places in San Jose, the capital, while others appeared nearly empty.

“I hope that everyone comes out to vote today,” he said. “I know that they don’t like the candidates much, but we have to elect a president and voting is to take care of democracy.”

Political analyst Francisco Barahona said Costa Ricans’ lack of enthusiasm was the result of the multitude of personal attacks that characterised the campaigns of both candidates.

“In the debates they only heated things up in personal confrontations, mistreatment of each other,” he said. “They didn’t add depth to their proposals to resolve the country’s problems. The debates didn’t help to motivate the electorate.”

Mr Barahona expected a high rate of abstention because of the general dissatisfaction with both candidates.

“For a lot of people it’s embarrassing to say they voted for one or the other, and many prefer to say they won’t vote for either of the candidates or simply won’t go to vote,” Mr Barahona said.