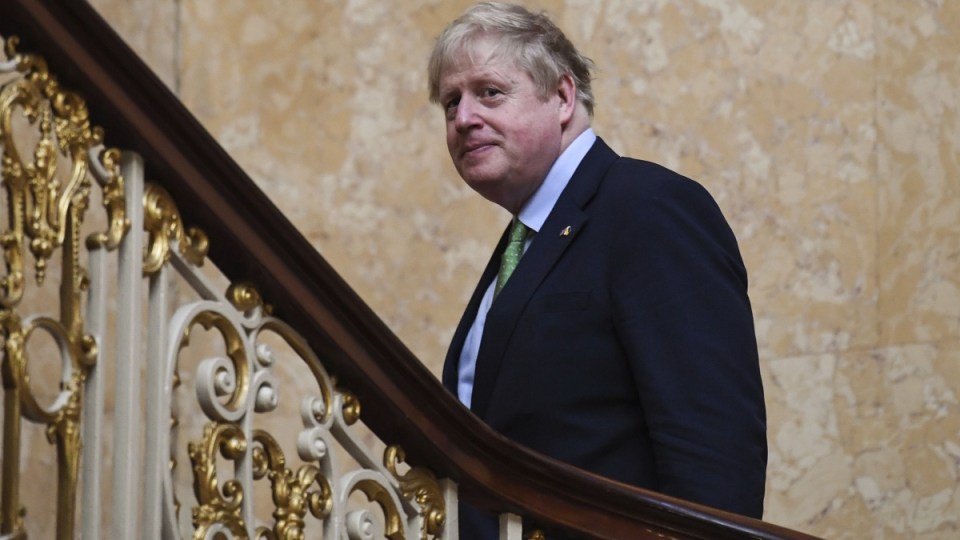 British Prime Minister Boris Johnson has defended his decision to visit Saudi Arabia where he is seeking increased supplies of oil, saying ties with the country were very important and promising to raise human rights issues.

Johnson arrived in the United Arab Emirates and will later visit Saudi Arabia as part of efforts to secure additional oil flows to replace Russian hydrocarbons and increase diplomatic pressure on Russian President Vladimir Putin over his invasion of Ukraine.

His visit has drawn criticism from lawmakers and campaigners, coming days after Saudi Arabia executed 81 men in its biggest mass execution in decades.

“I’ve raised all those issues many, many times over the past … and I’ll raise them all again today.

“But we have long, long standing relationships with this part of the world and we need to recognise the very important relationship that we have … and not just in hydrocarbons.”

He highlighted a new Saudi investment in a green aviation fuel project in Britain.

“That is the kind of thing that we want to encourage. (It) doesn’t in any way mean that we can’t stick to our principles and raise those issues that we all care about,” he said.

Johnson said the West had made a mistake in allowing itself to become dependent on Russian oil and gas, and that had effectively allowed Putin to hold them to ransom.

He promised to set out a new national energy strategy next week.

Nick Kyrgios at Wimbledon: Can he win it? Yes, he can
Russia peace talks more ‘realistic’: Zelenskiy
Today's Stories