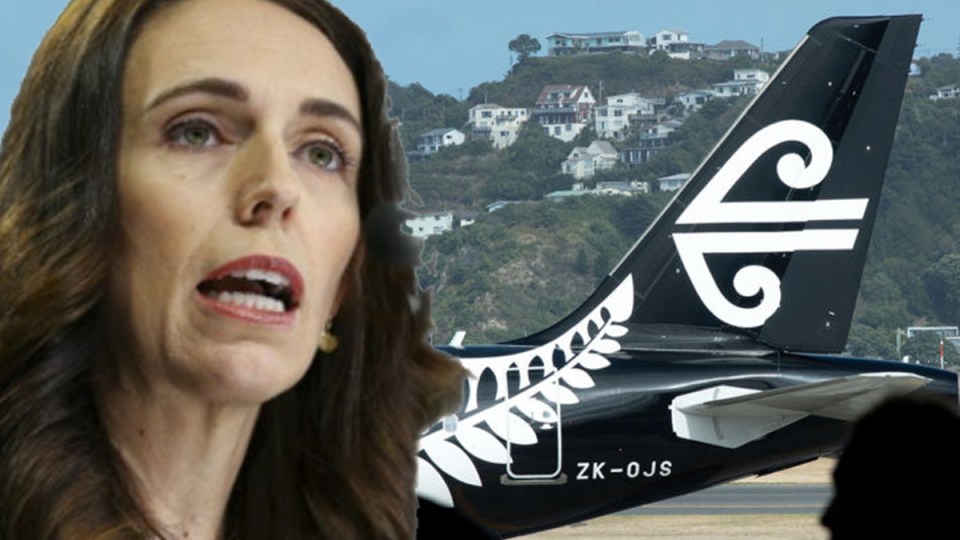 New Zealand is shuttering its much-loathed quarantine hotel regime, downsizing from 32 hotels to four by July.

Known locally as managed isolation and quarantine or MIQ, it has been mandatory for all arriving travellers in New Zealand over the last two years, except for the brief operation of the trans-Tasman bubble last year.

However, Jacinda Ardern’s government is now allowing Kiwis to dodge quarantine or self-isolation on arrival.

“With New Zealand now reopening to the world without the requirement to isolate for most, there is a significantly reduced demand for MIQ,” COVID-19 Minister Chris Hipkins said.

That privilege will soon apply to other foreigners, with cabinet to release a full reopening timetable by the end of the month, and perhaps before.

MIQ was originally held up as New Zealand’s key line of defence against COVID-19, but came to be resented by many Kiwis, including separated families and those who needed to travel abroad.

Kiwis needed to win a ballot to be able to book a place in MIQ, which drew out stories of great hardship and frustration.

Bowing to pressure, the government announced a reopening plan earlier this year.

It was forced to junk it within a month, ditching the self-isolation provision as rampant COVID-19 rates made it illogical to ask people to isolate on arrival.

More than four per cent of New Zealanders have tested positive to COVID-19 in the past 10 days.

Ms Ardern has championed those workers through the pandemic as the “front line” of New Zealand’s fight against COVID-19, and has announced a new award to recognise their service.

“Our MIQ workforce has demonstrated care and professionalism, often at considerable personal risk and sacrifice and are worthy recipients of this award and our gratitude,” she said.

“Prior to the vaccine they had no way to protect themselves from the virus other than PPE.

“Working in MIQ often meant giving up on normal lives to protect others.

“I’ve heard stories of staff being ostracised through fear of infection and isolating and changing their normal routines to reduce the risk of passing on the virus to others.

“It’s easy to hear the word MIQ and immediately associate it with heartache … but the staff who worked in the facilities did so selflessly and deserve our thanks.”

The government will retain MIQ facilities for unvaccinated arrivals, and is pondering “what might be needed in terms of a national quarantine capacity” in the future.