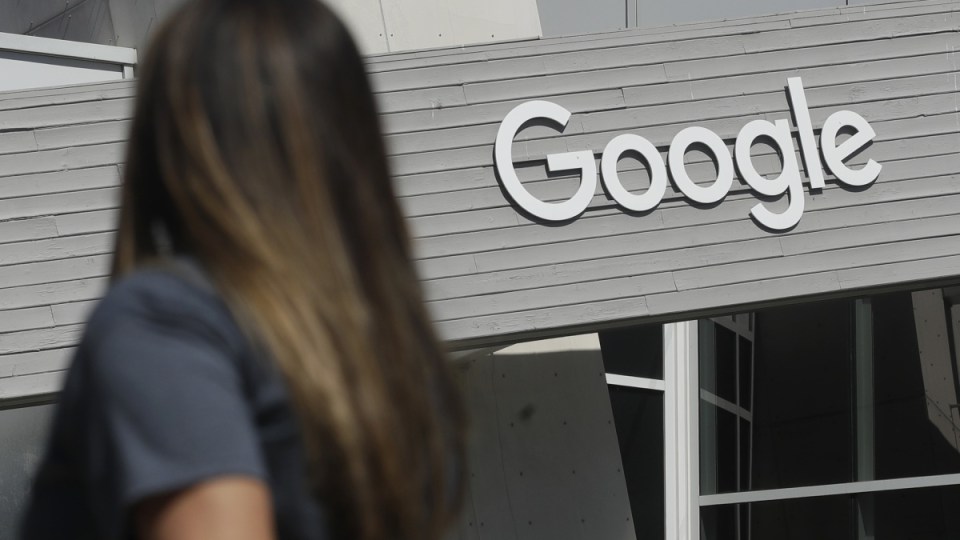 Alphabet Inc’s Google says it has stopped selling online advertising in Russia, a ban that covers search, YouTube and outside publishing partners.

The move on Thursday by the world’s top seller of online ads by revenue follows similar pauses in Russia by Twitter and Snap after Russia’s invasion of Ukraine.

“In light of the extraordinary circumstances, we’re pausing Google ads in Russia,” the company said in a statement.

“The situation is evolving quickly, and we will continue to share updates when appropriate.”

Google earlier had banned Russian state-funded media from buying or selling ads through its technology.

It also had invoked its sensitive events policy, which bars marketing that seeks to take advantage of the war, with an exception for protest or anti-war ads.

On Thursday, the regulator told Google to stop showing YouTube ads with “false political information” about Ukraine that aimed “to misinform the Russian audience” about current events, the Wall Street Journal reported.

Moscow in the past has fined or restricted access to services that ignore its demands.