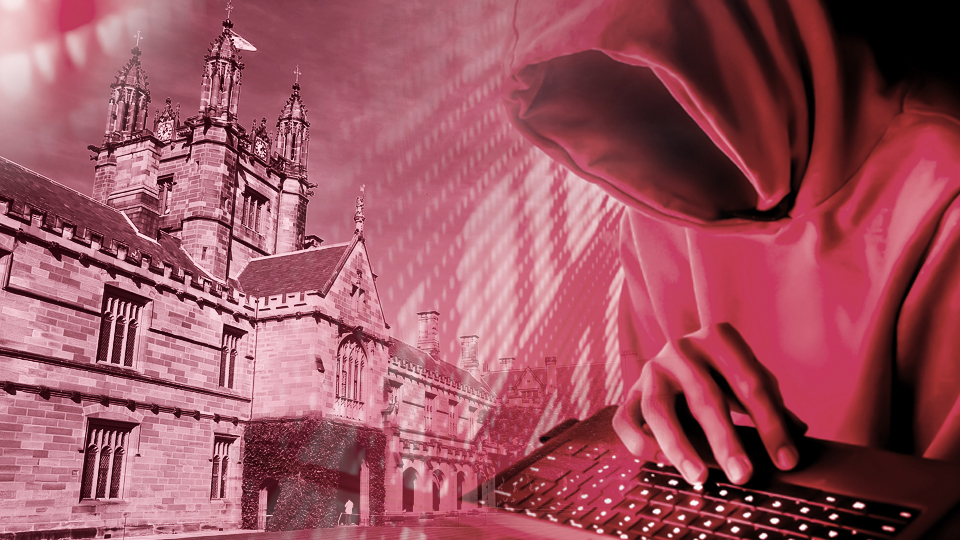 Despite Russian denials, the existence and operations of the cyber warfare unit are an international open secret. Photos: Getty

Along with claiming it is reducing troops on Ukraine’s border, Russia is also swearing that it had nothing to do with cyber attacks the smaller nation’s banks and government web sites.

The Russian embassy in the United States posted a statement on Twitter on Saturday in response to White House allegations that the hacking was another front in Vladimir Putin’s looming war.

“We categorically reject these baseless statements of the administration and note that Russia has nothing to do with the mentioned events and, in principle, has never conducted and does not conduct any ‘malicious’ operations in cyberspace,” it said.

“Russia likes to move in the shadows and counts on a long process of attribution,” Neuberger said.

“In light of that, we’re moving quickly to attribute the DDoS attacks. We believe the Russian government is responsible for widespread attacks on Ukrainian banks this week.”

In a simultaneous announcement, British officials said the GRU was “almost certainly involved” in the DDoS, which works by flooding targeted websites with a firehose of data.

Kyiv had already blamed Moscow for the DDoS amid heightened tensions since Russia began massing troops near the border, raising fears Russia was planning to mount the long-anticipated cross-border attack.

Neuberger said the attacks had “limited impact” but it was possible the Russians were laying the groundwork for more destructive ones.

Russia: Trust us! We’d never, ever launch a cyber attack on anyone, not even Ukraine