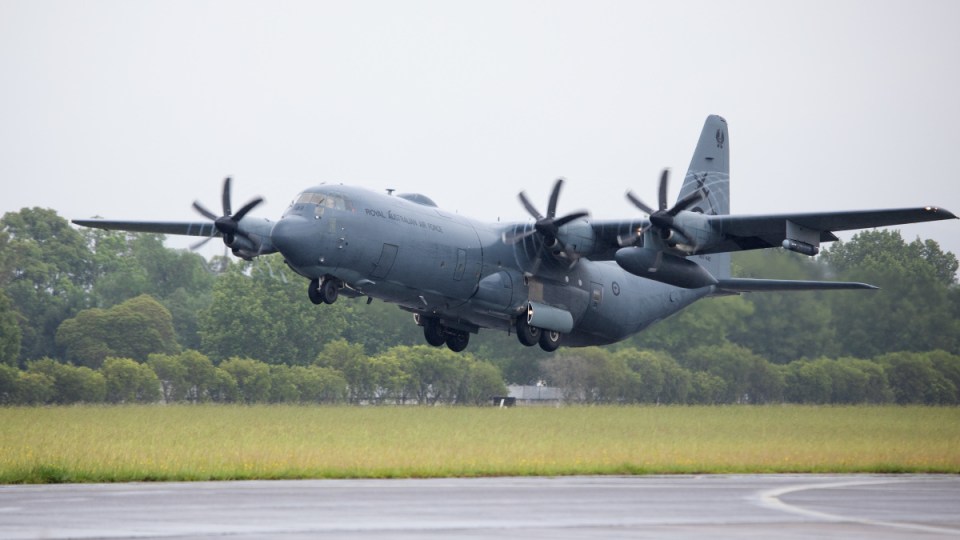 Phone lines have been partially restored in Tonga, but water supply problems are a pressing issue. Photo: AAP

The ash-covered airport runway in Tonga is expected to be cleared on Wednesday, paving the way for the arrival of Australian and New Zealand support and aid.

The trans-Tasman countries have sent surveillance flights in the past two days to survey the damage inflicted by an underground volcanic eruption that sparked a tsunami.

Power has been restored but communication in and out of the country remains difficult after a key underwater cable was damaged.

New Zealand’s foreign ministry says US cable company SubCom advises it will take up to a month to repair the damaged cable.

Telstra is working with Digicel Pacific to find a satellite communications solution.

“Our defence forces have stood up their operation and are deploying as necessary and as directed … We feel deeply for our family in Tonga,” Mr Morrison said.

Mr Sovaleni has met with the heads of each diplomatic mission in the country to discuss support options.

HMAS Adelaide arrived in Brisbane on Wednesday to be loaded with humanitarian and disaster relief supplies, along with critical equipment to help recovery efforts.

It’s expected the voyage to Tonga will take five days, and the ship will serve as a base for relief work.

Tonga has also approved the arrival of HMNZS Wellington and HMNZS Aotearoa which departed New Zealand on Tuesday and are expected to arrive on Friday.

The Australian mission will also help repair the damaged underwater telecommunication cables and set up a temporary satellite system.

It comes as the death toll from the underwater volcanic eruption and tsunami rose to three.

In its first official statement published on Tuesday night, Tonga’s government called the tsunami an “unprecedented disaster”, with communications heavily impacted in the country.

Red Cross head of programs for the Pacific Sainiana Rokovucago said supplies had been secured for 1200 affected households.

However, the large amounts of ash covering the country’s main airport were hampering recovery efforts.

“(Ash and debris on the runway) is why we’re working with the Australian Red Cross and helping them sending supplies by sea, because of the challenges of flying the support across,” she said.

“We’re seeing on the island the need for assistance with safe and clean drinking water due to salt-water flooding and widespread ash from the eruption and we really need containers for water.”

Australia sent a P-8 plane to Tonga on Monday to help carry out surveillance of the islands devastated by the disaster.

Yet Tongan academics at the Australian National University say a lack of clear information is hampering recovery efforts.

Researcher Gemma Malungahu, who has family in Tonga, said there was no clear information about the extent of the damage.

“It is evident that our most vulnerable will be in need of urgent assistance such as our children, pregnant women, elderly and people with disability,” Dr Malungahu said.

“The only communication lines open are those from the High Commission in Australia and New Zealand, but there has been no communication made with family and friends.”

PhD scholar Amelia Faotusia, from the ANU’s department of Pacific affairs, said the situation in her home country was sad and difficult.

“Tonga is incredibly vulnerable to a whole host of development and environmental challenges, including climate change, but I think for many locals, it would be their first experience of a natural disaster of this nature and scale,” she said.

The Stats Guy: What does tourism in Australia look like now that travellers are returning?
Boris Johnson says nobody told him lockdown party was illegal
Today's Stories