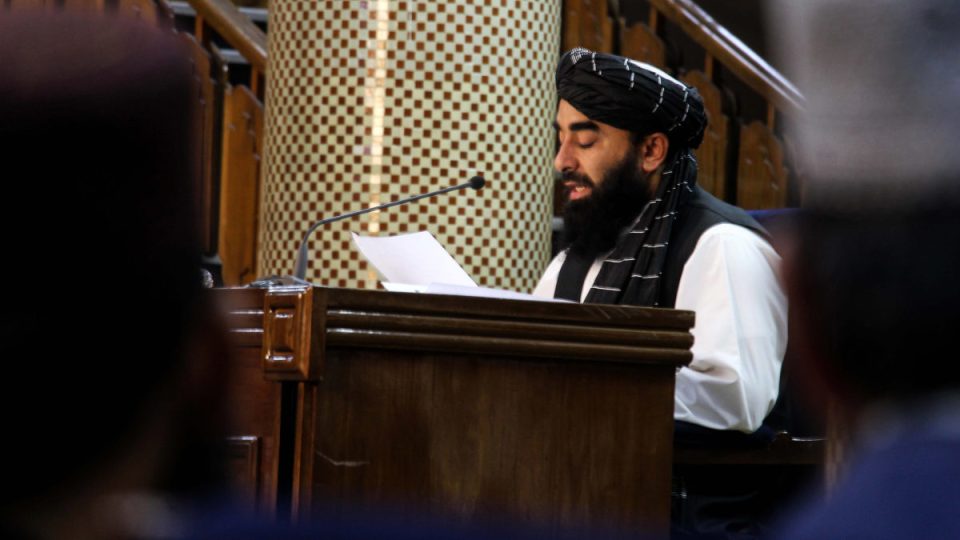 The Taliban have formed a commission to purge “people of bad character” from their ranks to protect Afghanistan’s reputation, the group says, in the latest sign it is trying to change from an insurgency into a regular government.

The Taliban operated as insurgent fighters for two decades before toppling a foreign-backed government in August.

Their membership has grown in the past two years, particularly after it became apparent that they would return to power in some form.

In an audio recording, Taliban deputy chief and Afghan interior minister Sirajuddin Haqqani said: “We are learning that people of bad character had entered (Taliban) ranks and had been causing a bad name to the Islamic Emirate (Afghanistan) and serving their vested interests.”

“It is our humble wish that there should be a small number of people but they should be pure and sincere so that this movement should not get damaged,” he said in the audio, whose authenticity was confirmed to Reuters by Taliban officials.

Reports on social media have alleged that people identifying themselves as Taliban members have carried out a number of attacks on civilians and former members of the security forces of the ousted government since August, despite the Taliban leadership announcing a general amnesty.

Haqqani, a shadowy figure who has never been pictured in public, is also the head of the Haqqani Network that carried out some of the most brutal attacks of the 20-year insurgency.

The commission – called the commission for the purification of the ranks – has been formed under the Ministry of Defence, which is headed by Mullah Yaqoob, the son of Taliban founder Mullah Omar.

“I would like to ask our brothers to co-operate with the commission and don’t protect or support any individual of bad character on the basis of personal friendship,” Haqqani said.

The message was the latest indication of efforts the Taliban have been forced to make to adapt the movement from a guerrilla insurgency to a full civilian administration since August.

Taliban forces held a military parade in Kabul on November 14 using captured US-made armoured vehicles and Russian helicopters in a display that showed their continuing transformation from an insurgent force to a regular standing army.

Australians were once again the world’s worst coal power polluters per capita in 2021
View from The Hill: Scott Morrison warns disorderly troops against putting ‘a smile on Labor’s face’
Today's Stories