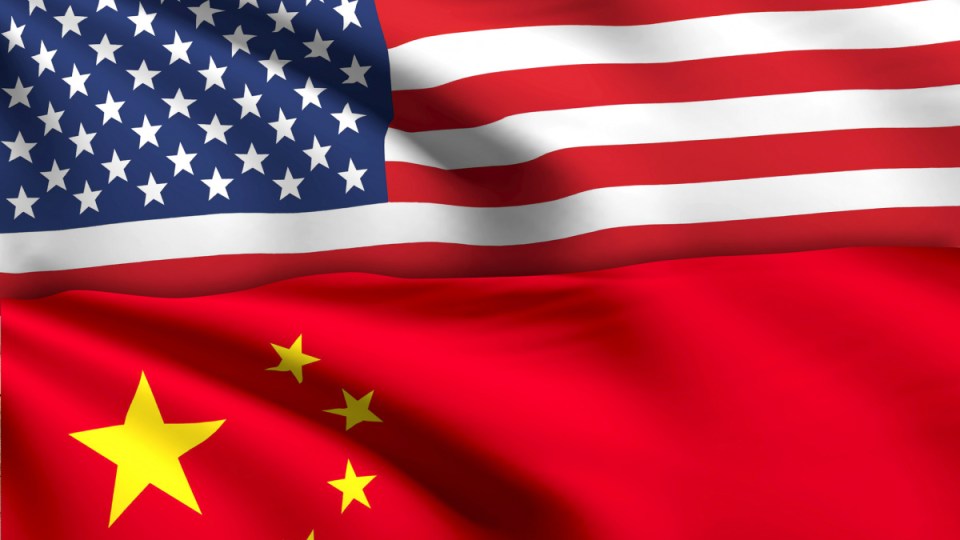 The US and China, the world’s two largest emitters of carbon dioxide, have unveiled a deal to ramp up co-operation for tackling climate change.

Measures will include cutting methane emissions, phasing out coal consumption and protecting forests.

The framework agreement was announced by US climate envoy John Kerry and his Chinese counterpart Xie Zhenhua at the UN climate conference in Scotland, and was billed by both as a way to tip the summit toward success.

The head of the COP26 conference had earlier recognised countries’ climate commitments so far in the talks would do too little to tame global warming and urged them to “get to work” to strike an ambitious deal over the remaining two days.

“Together we set out our support for a successful COP26, including certain elements which will promote ambition,” Mr Kerry said.

“Every step matters right now and we have a long journey ahead of us.”

“Both sides will work jointly and with other parties to ensure a successful COP26 and to facilitate an outcome that is both ambitious and balanced,” he said.

A first draft of the COP26 deal, released earlier in the day received a mixed response from climate activists and experts.

Almost 200 countries present in Glasgow have until the close of the two-week meeting on Friday to agree a final text.

In an implicit acknowledgement current pledges were insufficient to avert climate catastrophe, the draft asks countries to “revisit and strengthen” by the end of next year their targets to reduce greenhouse gas emissions up to 2030.

“It’s really encouraging to see that those countries that were at odds in so many areas have found common ground on what is the biggest challenge humanity faces today,” he said.

“It shows also that the US and China know this subject transcends other issues. And it certainly helps us here at COP to come to an agreement.”

“Tackling the climate crisis requires international collaboration and solidarity, and this is an important step in the right direction,” Mr Guterres posted on Twitter.

Britain has organised the COP 26 meeting in Glasgow, Scotland, which aims to secure net zero carbon emissions pledges and keep the Paris Agreement target of a 1.5-degree temperature rise within reach to curb the impact of global warming.

Chinese President Xi Jinping is not attending the United Nations meeting in person.

Instead, last week he delivered a written statement to the opening section of the summit, when leaders usually give speeches.

Mr Xi pledged at the UN General Assembly in September that China would achieve carbon neutrality before 2060.

US and China team up with climate pledge