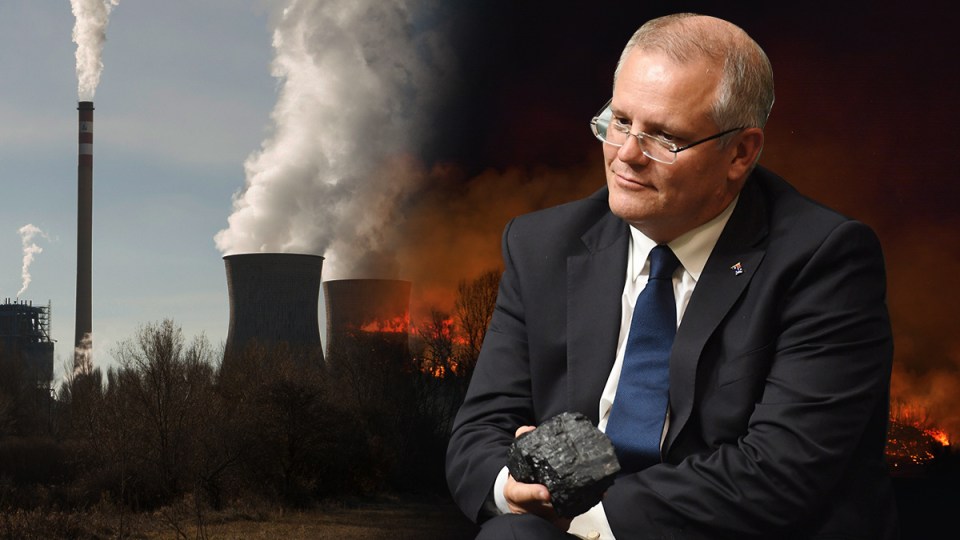 The COP26’s draft document calls on all nations to accelerate the phase out of coal. Photo: TND

The United Kingdom, which is hosting the UN climate change summit, has released a first draft of what will be the summit’s most important document and it calls on all nations to accelerate the phase out of coal.

It also urges countries that failed to bring stronger 2030 targets to Glasgow to do that by the end of 2022.

Australia is among those nations.

The draft will be refined by participating nations in coming days, with a final version to be issued at the end of the summit, which formally ends on Friday.

Australian green groups say changes are inevitable but any walk-back on the two key issues of phasing out coal and a call for stronger targets by 2022, aimed at limiting the risk of runaway climate change, is highly unlikely.

The Climate Council’s head of research Simon Bradshaw has been attending the Glasgow summit and says there’s a lot in the draft that the Morrison government won’t like.

“It’s very clear, at this point, just how far out of step Australia has become, and that there is considerable pressure on us to do more, and to do it quickly,” he said from Glasgow.

“The pressure on Australia, both international and domestic, is just going to keep growing. And the cost will be felt not just in the loss of international reputation, but economic damage as the rest of the world moves faster, and starts to impose border tariffs on Australian exports.”

Greenpeace Australia Pacific CEO David Ritter said the call for a faster phase out of coal was late but welcome, and the draft would further expose the Morrison government’s climate change plan as “an embarrassment”.

“It says to Scott Morrison that he could not be more out of step with the international community and world expectations,” Mr Ritter told AAP.

“It says that the position he took to Glasgow was an embarrassment, deeply inadequate and insufficient.

“Let’s hope it comes as a rude shock to him that the global community has not been fooled and that the urgency to phase out coal is clear to everyone.”

The draft will feed into the so-called “cover decision” – the final negotiated outcome of the COP26 summit.

The talks have been described by the UN as “the world’s best last chance to get runaway climate change under control”.

British Prime Minister Boris Johnson has repeatedly said he hopes the event will be a line-in-the-sand moment that would see “all the countries in the world … move off coal”.

Australia’s plan to achieve net-zero emissions by 2050 does not involve a phase out of coal, and says: “Australia’s coal and gas export industries will continue through to 2050 and beyond, supporting jobs and regional communities.”

It intends to reach net zero through a technology-led economic evolution to cut emissions, capture and store them, or offset them.

The Prime Minister says the plan to invest in and build up new green technologies and industries, while protecting existing ones, is the right one for Australia, and can be a model for other nations.

“Cleaner technology solutions must outcompete existing technologies if they are to be successful everywhere, and especially so in developing economies,” Mr Morrison told the Glasgow summit earlier this month.

AAP has sought fresh comment from the Prime Minister.