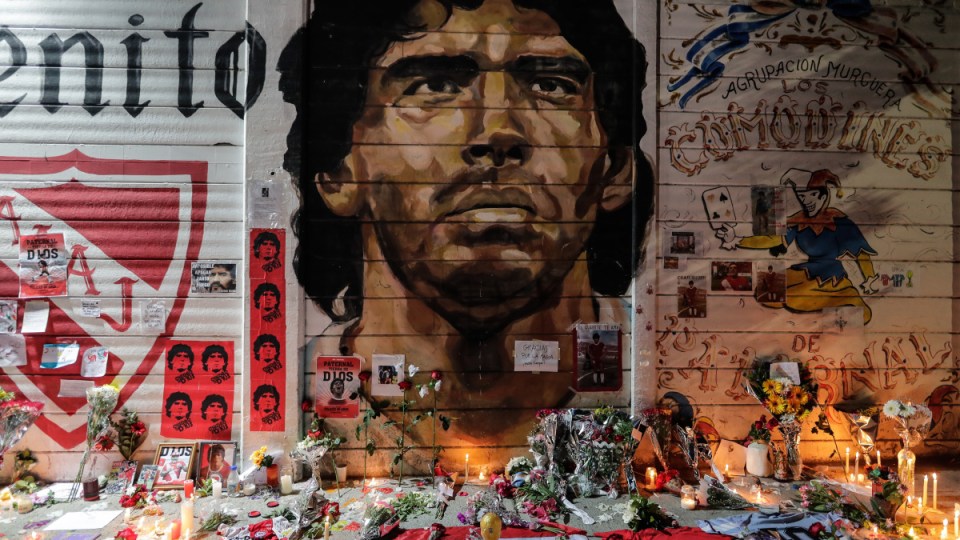 Seven medical professionals charged with homicide in the death of Diego Maradona have appeared in court in the city of San Isidro, in the Greater Buenos Aires metro area.

The defendants could face between eight and 25 years in prison, if convicted of negligence and failing to properly carry out their medical duties.

The formal proceedings, ordered by the Attorney General’s Office as part of the investigation, are aimed at obtaining the fingerprints of the accused, as well as determining the potential existence of criminal records for them.

After he left the court, Dr Luque was the only one to respond – in an ironic tone – to a reporter’s remark accusing his attorney of allegedly attacking the cameraman for a local television station.

“I’m not a lawyer, but if I were I’d defend him. You are pushing me,” replied Dr Luque, who refused to comment further before reporters gathered in the area.

Maradona died at age 60 last November 25 and the autopsy on the former captain and coach of the Argentine national soccer team determined that he died as a result of “acute edema of the lung, associated with a flare-up of chronic cardiac insufficiency.”

The autopsy also discovered that he was suffering from “long-term cardiomyopathy.”

Maradona, who led the Argentina squad to its 1986 World Cup victory in Mexico, suffered from problems associated with alcohol addiction and had been admitted to a La Plata clinic on November 2, 2020, with a diagnosis of anaemia and dehydration.

A day later he was transferred to a sanitarium in the Olivos neighbourhood in Buenos Aires province, where he underwent surgery for a subdural haematoma by a medical team headed by Dr Luque.

On November 11, he was released from the hospital and transferred to a house in a private neighbourhood on the outskirts of Buenos Aires, where he died in his sleep of cardiac arrest.