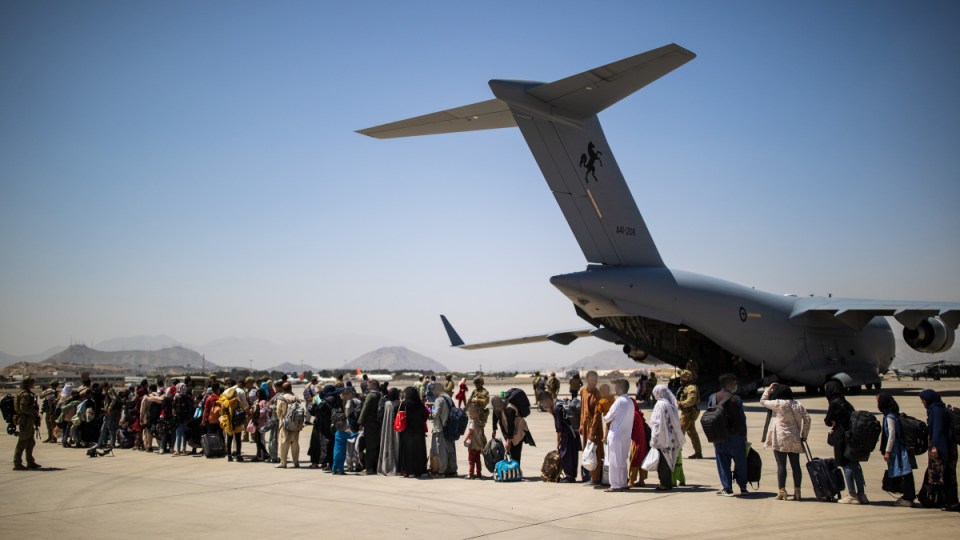 More than 130,000 people in Afghanistan have applied for protection in Australia. Photo: AAP

The situation in Afghanistan is so dire families are forced to sell their own children to afford food just four months after the Taliban took over.

Daughters are being sold for between $US200 to $US500, a Senate inquiry into Australia’s involvement in Afghanistan was told on Monday.

Around 23 million Afghans are facing acute hunger and the situation is only expected to get worse as winter approaches.

“What we are seeing and hearing in Afghanistan is more assistance is needed and it is needed urgently,” he said.

Humanitarian groups told the inquiry Australia needed to increase its Afghan refugee intake to at least 20,000 and labelled the government’s response to the crisis “wholly inadequate”.

More than 130,000 people in Afghanistan have applied for protection in Australia.

Prime Minister Scott Morrison has previously said there would be a minimum of 3000 humanitarian visas set aside for Afghan refugees following the takeover.

Save the Children Australia deputy CEO Mathew Tinkler called for at least $100 million in humanitarian funding and for the government to prioritise the survival of children in Afghanistan.

“First and foremost, the Australian government must ensure that the survival and wellbeing of Afghan children are at the heart of the national response,” Mr Tinkler told the inquiry.

“Afghanistan is rapidly evolving into the world’s worst humanitarian crisis.

“Without immediate action from governments like Australia, the situation will become catastrophically worse.”

Around 22 million children are at risk and one million will die, the inquiry heard.