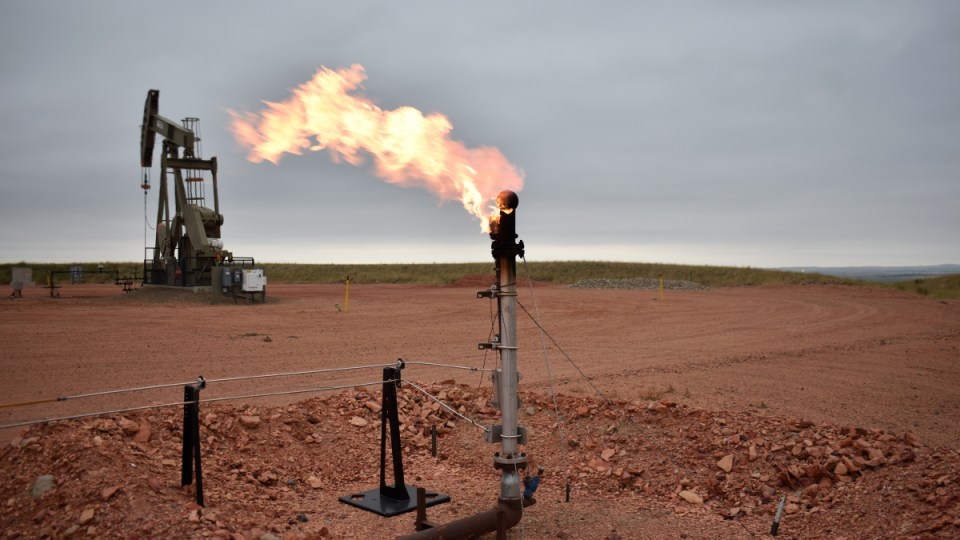 Global carbon emissions are almost back to pre-pandemic levels, according to a new study. Photo: AAP

Carbon emissions have rebounded to near pre-pandemic levels, according to a new study with coal and natural gas emissions surging in the power and industry sectors even as transportation emissions remain low.

“We were expecting to see some rebound. What surprised us was the intensity and rapidity of the rebound,” said the study’s lead author Pierre Friedlingstein, a climate modelling researcher at the University of Exeter.

The new report, released on Thursday by the Global Carbon Project, forecasts emissions to rise by 4.9 per cent this year.

China was an outlier in 2020 because investments to spur pandemic recovery led to large increases in coal use, even as emissions in other countries dropped.

The report comes as global leaders meet at a United Nations COP conference in Glasgow, Scotland, to try to limit temperature rise to 1.5C and avoid the most catastrophic effects of climate change. In order to do so, scientists say, CO2 emissions must reach net zero by 2050.

Total global commitments to reduce emissions fall far short of meeting this goal. Already, deadly wildfires, hurricanes, and floods have become more frequent and more intense because of climate change, and sea level rises are locked in for centuries to come.

To reach net zero in the next three decades, drastic CO2 reductions are needed, said Friedlingstein.

“What needs to be done every year between now and 2050 is — broadly speaking — about the same (reduction) as we had during the COVID crisis,” he said.

At the current level of emissions, the researchers found, it will take only 11 years before the odds of staying within the Paris Agreement’s goal of 1.5C of warming will be no better than a coin toss.