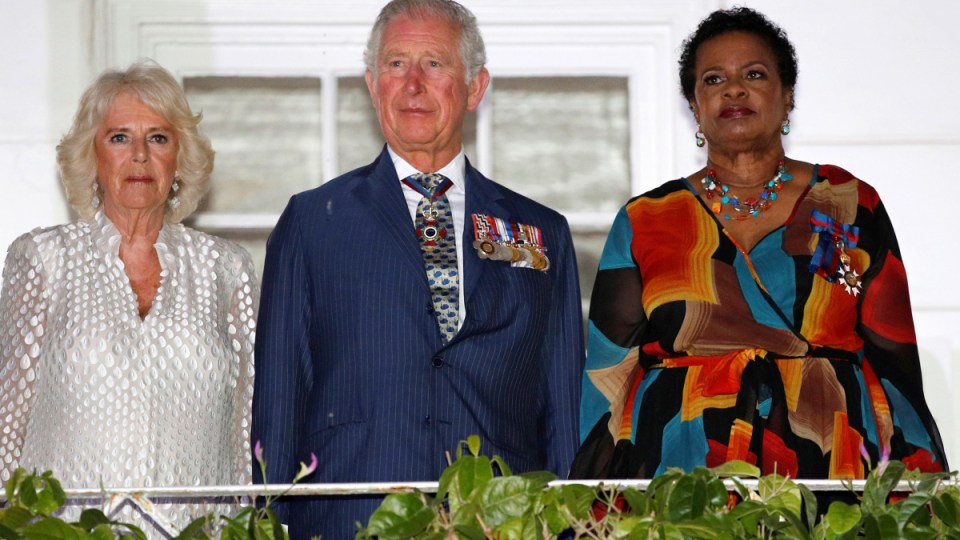 Dame Sandra Mason with Britain's Prince Charles and wife Camilla, on their visit to Barbados in 2019. Photo: Getty

Barbados has elected its first president to replace the Queen as its head of state in a decisive step toward shedding the Caribbean island’s colonial past.

Sandra Mason was elected late on Wednesday (local time) by a two-thirds vote of a joint session of the country’s House of Assembly and Senate, a milestone, the government said in a statement, on its “road to republic”.

A former British colony that gained independence in 1966, the nation of just under 300,000 had long maintained ties with the British monarchy. But calls for full sovereignty and homegrown leadership have risen in recent years.

Dame Sandra, 72, will be sworn in on November 30, the country’s 55th anniversary of independence from Britain. A former jurist who has been governor-general of the island since 2018, she was also the first woman to serve on the Barbados Court of Appeals.

Barbados Prime Minister Mia Mottley called the election of a president “a seminal moment” in the country’s journey.

“We have just elected from among us a woman who is uniquely and passionately Barbadian, does not pretend to be anything else [and] reflects the values of who we are,” Ms Mottley said.

Ms Mottley said the country’s decision to become a republic was not a condemnation of its British past.

“We look forward to continuing the relationship with the British monarch,” she said.

Last yera, Buckingham Palace said the issue was a matter for the people of Barbados. Britain’s Foreign Office said the decision was one for Barbados to take.