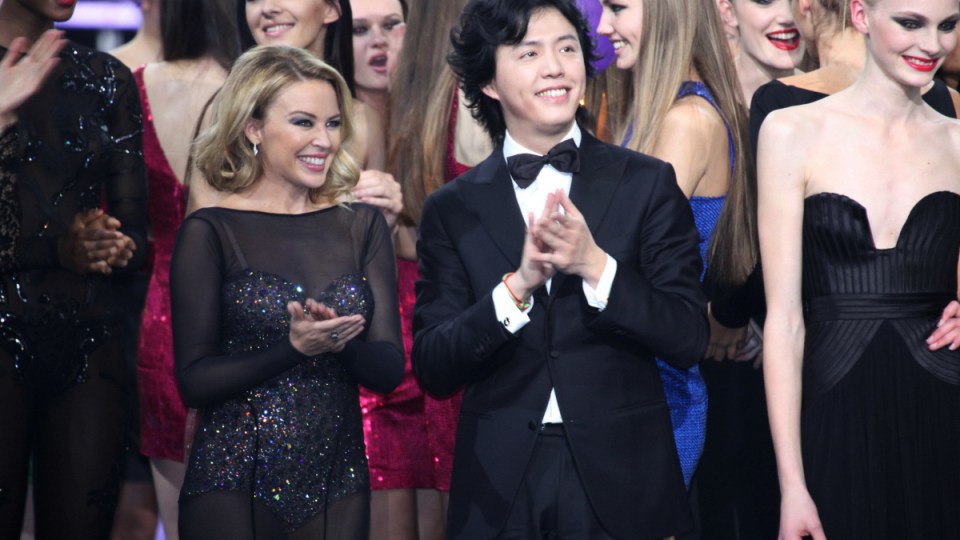 Concert pianist Li Yundi, one of China’s most famous musicians, has been detained in Beijing for prostitution allegations, state media say, prompting some incredulity and a lot of mockery on Chinese social media.

Reuters was unable to immediately reach Li or a representative for comment.

Police in the Chinese capital’s Chaoyang district said they had detailed a 39-year-old man surnamed Li along with a 29-year-old female surnamed Chen after receiving reports from the public of prostitution in a neighbourhood they did not identify.

Both people confessed to the illegal activity, according to the police statement on Weibo, a microblogging platform similar to Twitter.

The police account later posted a close-up photograph of a piano.

The hashtag had been viewed 790 million times within two hours of the police post and garnered about 200,000 comments.

At just 18, Li became the youngest pianist to win first prize at the prestigious International Chopin Piano Competition in 2000.

He went on to perform in Vienna, New York and St Petersburg and later became the youngest juror on the competition in 2015.

In that same year, he featured in a Toyota car commercial alongside US singer Taylor Swift.

With some planned recitals on an Australia and New Zealand tour in 2020 postponed due to the coronavirus pandemic, Li has recently been appearing on a Chinese reality TV show.