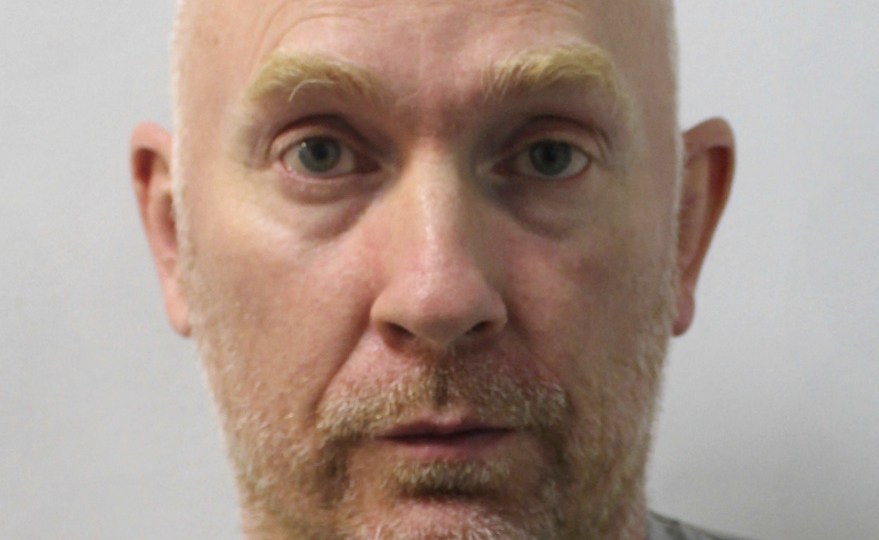 London’s Metropolitan Police says lone officers in plain clothes will call a supervisor to identify themselves when approaching lone women, in order to regain trust after the murder of Londoner Sarah Everard by one of its officers.

Wayne Couzens, 48, was jailed for life last month for abducting the 33-year-old marketing executive from a street in south London as she walked home on March 3, then raping and killing her. Her body was found in woodland about 80 kilometres away.

The case prompted an outpouring of grief and rage, with protests and demands for action to end violence against women.

It also fuelled a debate on how the Metropolitan Police vets recruits and whether a misogynistic culture exists in the force.

The Met said that from now on lone plain-clothed officers would make a video call to a uniformed supervisor in a police operation room to identify themselves to lone women, as well as showing their warrant cards.

The Met said women could also call the emergency number 999 to ask for verification of an officer’s identity, if they preferred.

A chilling aspect of the Everard case was that Couzens used his position as a police officer to lure her into a car.

One witness saw Ms Everard being handcuffed before her abduction, and detectives investigating the case said he might have invoked COVID-19 rules in force at the time as an excuse to falsely arrest her.

The Met said it was unusual for a lone plain-clothed officer to engage with a lone woman, but in the rare circumstances where it did happen the force wanted to provide reassurance.

“We know we need to regain women’s trust and we fully accept that the onus is on us to verify we are who we say we are and that we are acting appropriately,” said Deputy Assistant Commissioner Laurence Taylor, Frontline Policing.

The Stats Guy: Now that the dust has settled on the election, what’s next for the parties?
COVID update: Countdown to Victorian freedoms
Today's Stories