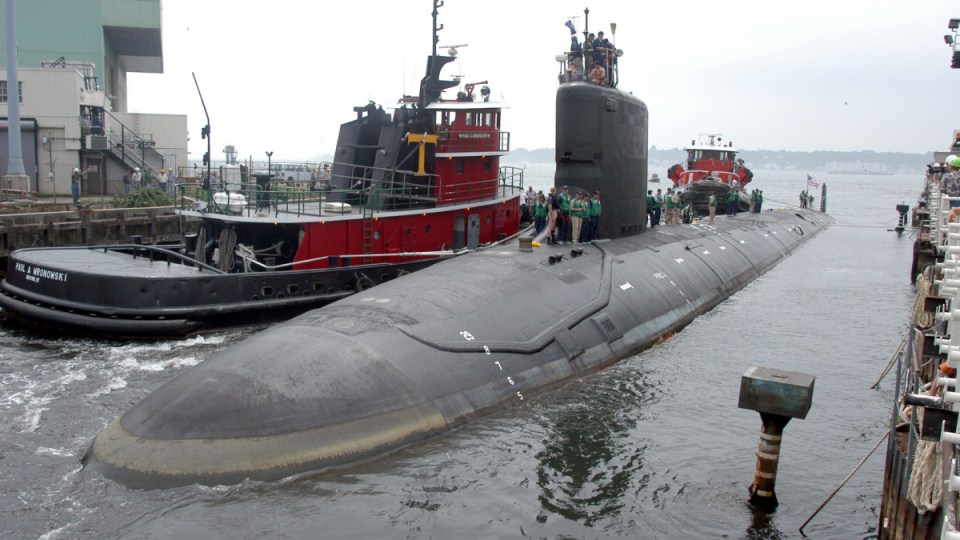 A US Navy engineer and his wife have been arrested accused of attempting to sell the design of nuclear submarines to a foreign power, including on an SD card concealed in a peanut butter sandwich.

The US Department of Justice alleges Jonathan and Diana Toebbe sold information about the design of US nuclear-powered warships to someone they believed was a representative of a foreign power.

The person was actually an undercover FBI agent, a statement from the department said.

Mr Toebbe, Navy nuclear engineer, held an active national security clearance, giving him access to restricted data. He was a lieutenant in the US Navy, before moving to the Navy Reserve in 2020.

The complaint affidavit alleges that in April 2020, Mr Toebbe sent a package to a foreign government containing a sample of data and instructions for establishing a covert relationship to purchase more.

“The affidavit also alleges that, thereafter, Toebbe began corresponding via encrypted email with an individual whom he believed to be a representative of the foreign government. The individual was really an undercover FBI agent,” the DoJ statement said.

In June 2021, officials allege, the agent sent $US10,000 ($A13,700) in cryptocurrency as a “good faith” payment. Shortly afterwards the Toebbes travelled to a location to exchange information.

“There, with Diana Toebbe acting as a lookout, Jonathan Toebbe placed an SD card concealed within half a peanut butter sandwich at a pre-arranged ‘dead drop’ location,” the DoJ said.

A review of the card allegedly revealed it contained information related to submarine nuclear reactors. In August, Mr Toebbe made another “dead drop” of an SD card, the claim says, this time concealing the card in a chewing gum package.

The FBI arrested the pair in October after he placed another SD card at a pre-arranged ‘dead drop’. They will appear in federal court on Tuesday.

‘Vapid, unhinged’: Trump doco about final weeks of 2020 election ‘will come back to haunt them’
Taliban says the US will aid Afghanistan
Today's Stories