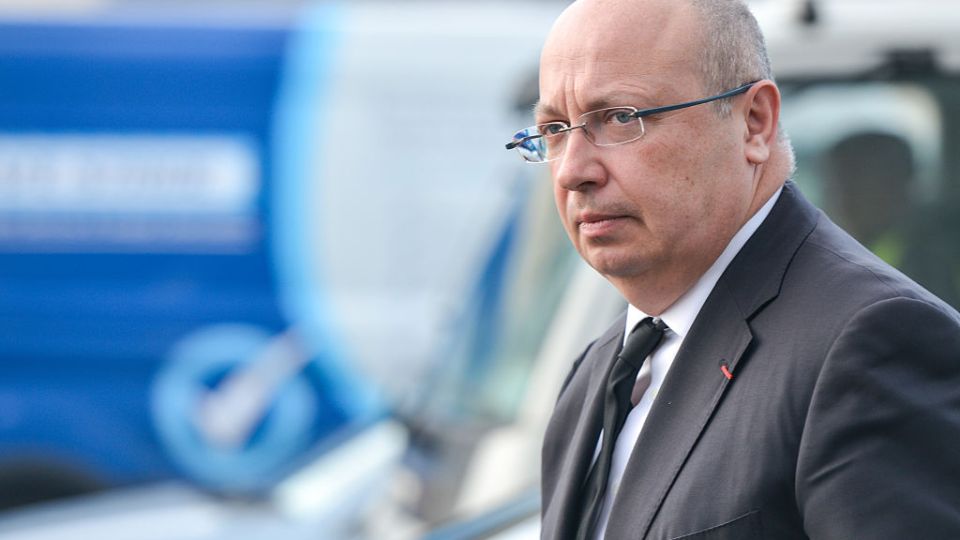 France will send its ambassador, Jean-Pierre Thebault, back to Australia after withdrawing the envoy in a row over a submarine supply deal.

“I have asked our ambassador to return to Canberra… to redefine the terms of our relations for the future,” French Foreign Minister Jean-Yves Le Drian said.

He said Mr Thebault had also been asked to “defend” France’s interests in the “concrete implementation of the Australian decision to end the program for future submarines”.

Paris had recalled its ambassadors in Australia and the United States for consultations after officials in Canberra struck a deal with the US and the UK which ended a deal to purchase French-designed submarines.

Australia said it would scrap the $US40 billion ($55 billion) deal with France’s Naval Group to build a fleet of conventional submarines and would instead build at least eight nuclear-powered submarines with US and UK technology.

Mr Le Drian said last month that the rare decision taken by President Emmanuel Macron was made due to the seriousness of the event.

He described Australia’s decision as a stab in the back.

Australian Prime Minister Scott Morrison had repeatedly rejected French criticism that it had not been warned, saying he had raised the possibility in talks with the French president in June that Australia might scrap the 2016 submarine deal with a French company.

France had considered the partnership with Australia dating back to 2016 as the cornerstone of its Indo-Pacific policy.

French officials said they felt betrayed by Canberra which gave them no indication of what it was about to do, despite launching the plan to switch deals 18 months earlier.

Mr Le Drian said Paris had completely reviewed its bilateral relationship with Australia given that the submarine deal had been part of that broader strategy.

“Starting afresh in our bilateral relations will not have any impact on our determination to remain engaged in the Pacific,” he said.

Australia has said it regretted the ambassador’s recall, and that it values the relationship with France and wants to keep engaging with Paris on issues including the Indo-Pacific.

Diplomats have said the crisis in confidence will need some strong acts from Canberra that would benefit French interests in the region.

Low iron is a health risk made worse by COVID-19. How to get more without supplements
Lloyd’s of London confronts its involvement in trans-Atlantic slave trade
Today's Stories

French ambassador will return to Australia after submarine spat