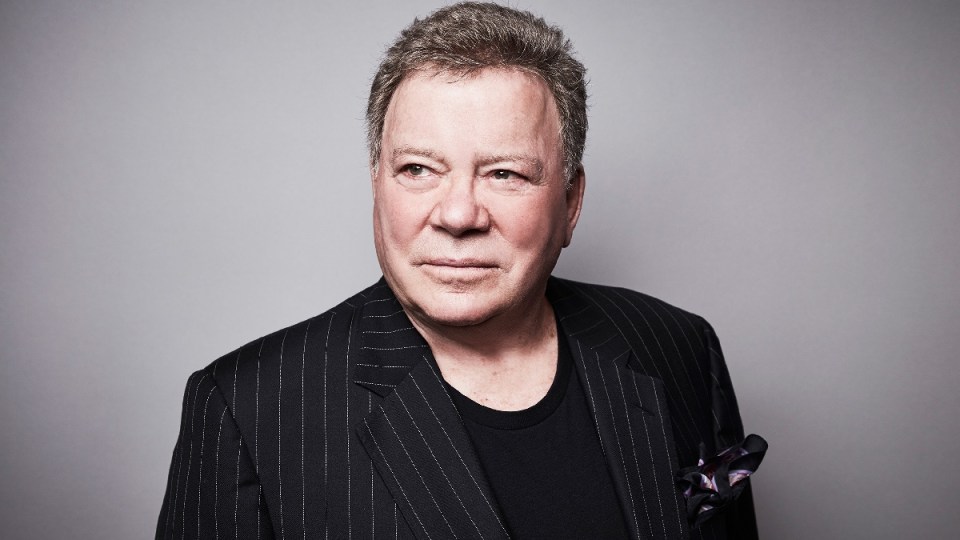 Star Trek legend William Shatner will become the oldest ever person to visit space when he blasts off next month on board Jeff Bezos’ Blue Origin rocket.

Captain James T. Kirk will be travelling to space for real this time, with news that actor William Shatner is scheduled to blast off next month  on board Jeff Bezos’ Blue Origin New Shepard rocket.

Shatner, 90, will become to oldest person ever to go into space, beating out pioneering 82-year-old pilot Wally Funk, who travelled with Bezos into space in July.The 15-minute flight, and the run-up to it, will be filmed for a documentary.

Star Trek legend Shatner had previously tweeted a mocked-up image of him in an astronaut suit, encouraging NASA to send him out.
“BTW @NASA – just in case; the suit does fit!” he wrote.

Shatner’s fellow crew on the proposed flight have not yet been named.

Most fail grades ever: Heaters under fire after failing safety tests
Scott Morrison backs a ‘free and open’ Indo-Pacific as Quad meeting begins at the White House
Today's Stories

Space, the final frontier: William Shatner set to blast off in Bezos’ rocket