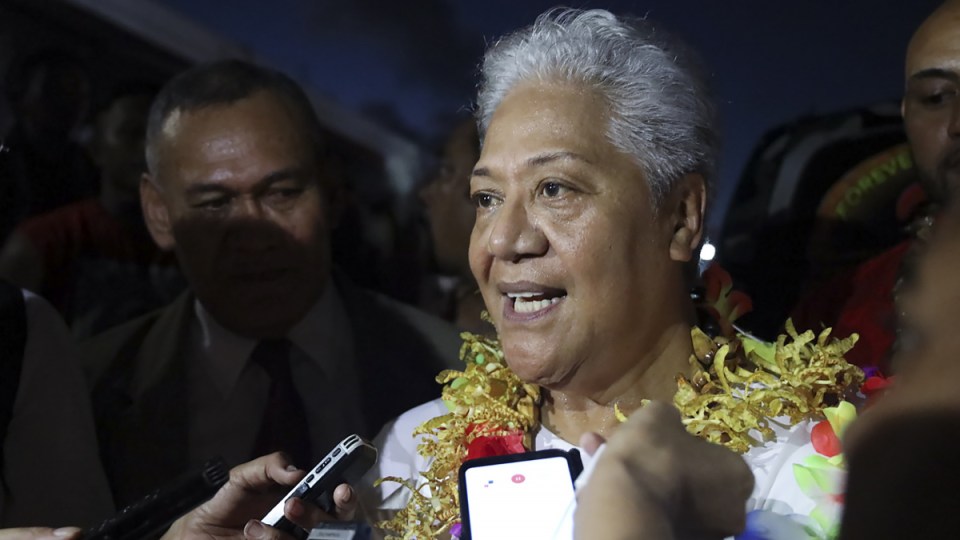 Fiame Naomi Mata'afa has finally been sworn in as Samoa's first woman PM after a three-month post-election battle. Photo: AAP

Samoa has its first female prime minister after a three-month electoral deadlock was broken by the courts.

On Friday, the country’s Court of Appeal ruled that the swearing-in of the FAST party was legally valid. The party held its own swearing-in ceremony on the parliament’s lawns after members were locked out of the building.

The win means the first change of government in Samoa since 1982 and installs Fiame Naomi Mata’afa as premier.

The April election initially ended in a 25-25 tie in seats, with one independent candidate.

However, the electoral commissioner appointed another HRPP lawmaker to conform to gender quotas and the independent candidate chose to go with FAST, making it 26-26.

Court challenges and resignations since the election currently give the FAST party a 26-18 seat majority.