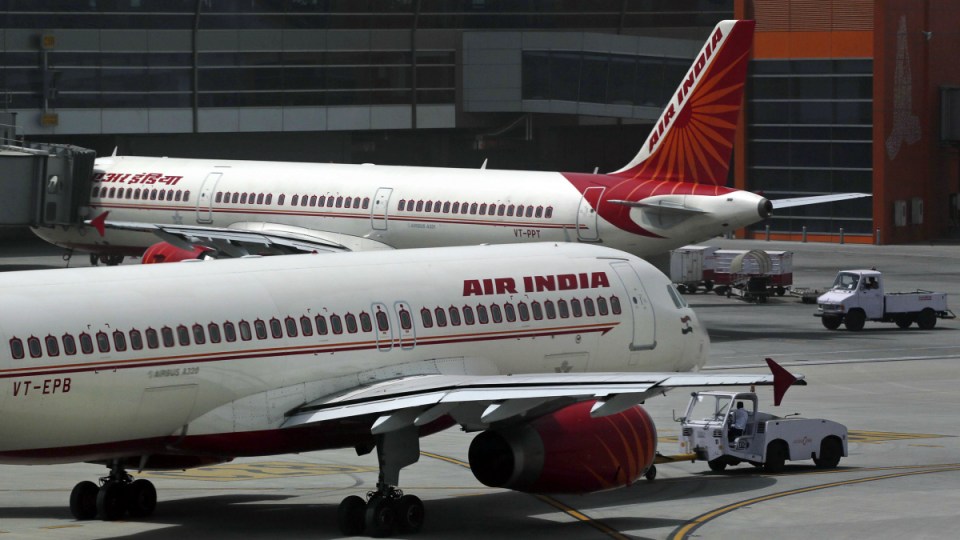 New Zealand is halting all flights from India amid fears passengers are contracting coronavirus on board the planes or in transit. Photo: AP

New Zealand has placed a two-week ban on arrivals from India, amid concerns passengers are contracting coronavirus aboard planes or in transit.

On Thursday, health officials announced a new community case – a security guard at an Auckland quarantine hotel – as well as 19 new cases within its border regime.

Of the 19 border cases, 17 are from India, prompting the government to review high court-risk arrivals and place a two-week suspension on arrivals from India.

The suspension will take place from 4pm on April 11 until April 28.

“Until recently, our seven-day daily average of cases in managed isolation have been sitting roughly two to three. This was obviously a manageable level of cases,” Prime Minister Jacinda Ardern said.

“Yesterday the rolling average was seven, a high we haven’t seen since October last year.

“New Zealand is not immune from the virus (and) it is to the border we can look to manage this global spike.”

With few exceptions, only citizens are presently able to travel to New Zealand, who must produce a negative test prior to their travel, as well as commit to a fortnight-long stay in quarantine on arrival.

Ms Ardern said the evidence was pointing to Kiwis abroad catching the virus in their transit to the airport before flying to New Zealand.

It is the first time during the pandemic New Zealand has banned citizens from a particular country coming home, which Ms Ardern said would not be permanent.

“During this temporary suspension, the government will investigate options to manage risk,” she said.

“I also feel a sense of responsibility or obligation to find ways to reduce risks that people are experiencing.”

A 24-year-old Auckland quarantine hotel security guard tested positive to the virus on Wednesday night after feeling a sore throat.

As he worked through Easter, lives alone and has not visited any locations outside their home and work, health officials are hopeful the virus has not been passed on.

The man’s limited movements means the Ministry of Health has not named any locations of interest that would require other Kiwis to self-isolate.

The quarantine hotel, the Grand Millennium, will be audited.