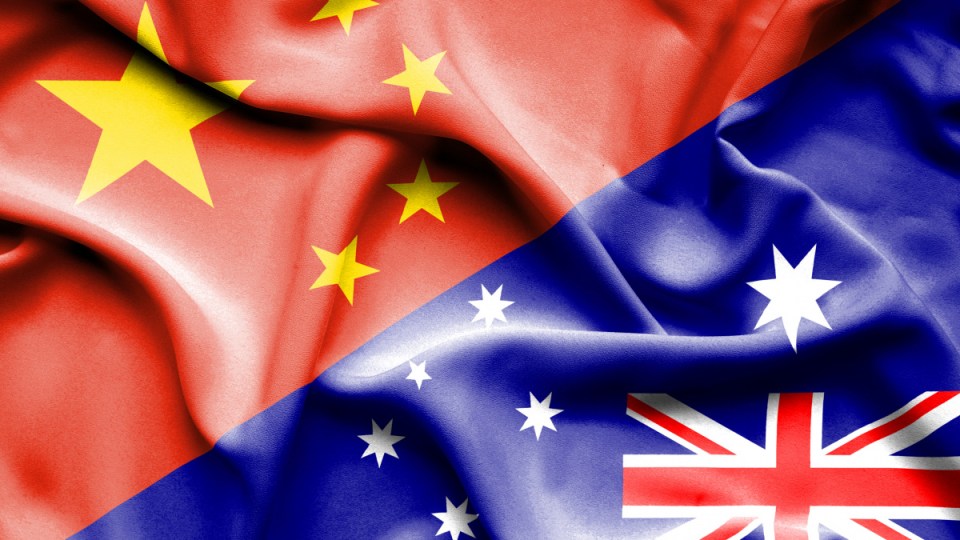 The US has responded to the series of sanctions Beijing has imposed on Australia. Photo: Getty

Beijing must stop its economic coercion of Australia before the US grants China any improvement in relations, President Joe Biden’s Indo-Pacific Coordinator Kurt Campbell says.

Mr Campbell told the Chinese government “we are not going to leave Australia alone on the field”.

“We have made clear that the US is not prepared to improve relations in a bilateral and separate context at the same time that a close and dear ally is being subjected to a form of economic coercion,” he told Nine newspapers.

His appointment as Mr Biden’s “Asia tsar” is seen as boosting the US effort to gather allies to confront an increasingly aggressive China.

“President Biden was very direct with Prime Minister Morrison that we stood together on this,” said Mr Campbell, who was at the Quad meeting.

“So we’ve indicated both to Australia and China at the highest levels that we are fully aware of what’s going on and we are not prepared to take substantial steps to improve relations until those policies are addressed and a more normal interplay between Canberra and Beijing is established.”

Beijing has imposed trade bans and tariffs on at least $20 billion worth of Australian exports to China.

Mr Campbell told Nine newspapers such coercive action by China has also been seen in the Philippines, Vietnam, Taiwan, Japan and elsewhere.

Mr Biden has kept in place punitive tariffs and other sanctions his predecessor, Donald Trump, applied to China.

He has said he would consult with US allies before making any decisions on the China sanctions.

US urges China to stop economic coercion of Australia