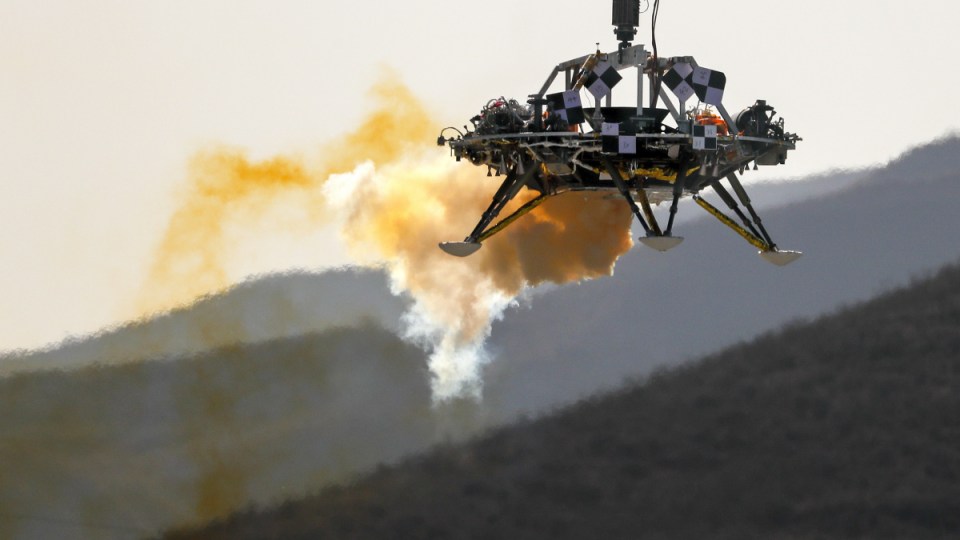 An unmanned Chinese spacecraft has successfully entered orbit around Mars after a six-and-a-half month journey from earth.

The robotic probe initiated and completed a 15-minute burn of its thrusters, the China National Space Administration said in a statement, slowing the spacecraft to a speed at which it could be captured by the pull of Mars’ gravity.

In about three months, the Tianwen-1 will attempt to send a landing capsule carrying a 240-kilogram rover in a rapid seven-minute descent onto a massive plain in the northern hemisphere of Mars known as Utopia Planitia.

If the landing is successful, the solar-powered rover will explore the Martian surface for 90 days, studying its soil and seeking signs of ancient life, including any sub-surface water and ice using a ground-penetrating radar.

Tianwen-1 or “Questions to Heaven” – the name of a Chinese poem written two millennia ago – is China’s first independent mission to the planet after a probe co-launched with Russia failed to leave the earth’s orbit in 2011.

The probe is one of three to reach Mars in February.

Hope will not make a landing but will orbit Mars gathering data on its weather and atmosphere.

In the US’ most ambitious Mars mission, the one-tonne Perserverance probe is expected to arrive on February 18.

It will immediately attempt a landing in a rocky depression with precipitous cliffs called Jezero Crater.