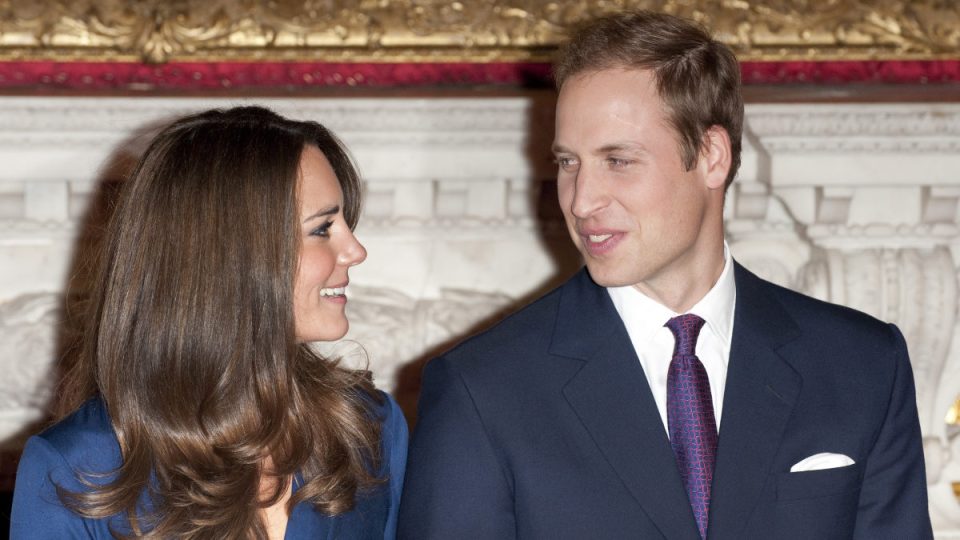 Trying to fit in with your partner’s family can be nerve-racking at the best of times.

But if their parents are British royalty, it’s a whole new ball game.

Her engagement to Prince William was officially announced on this day in 2010, marking her entry into the exclusive royal family and centuries-old tradition.

A day later when the news had sunk in, Kate spoke of the “daunting prospect” of joining the royal family.

“Hopefully I will take it in my stride,” she said at the time.

Prince William, then aged 28, proposed to Kate, also aged 28, while the pair were on holiday in Kenya after a seven-year romance that began at university.

He popped the question in a log cabin at the foothills of the highest mountain in the country, Mount Kenya.

As a tribute to his mother, Prince William gave Kate the blue sapphire and diamond engagement ring that his father gave to Princess Diana in 1981.

He said the ring was “my way of making sure my mother didn’t miss out on today”.

A spokesperson for Clarence House, a British royal residence in the City of Westminster, London, publicly announced the engagement on November 16.

“The Prince of Wales is delighted to announce the engagement of Prince William to Miss Catherine Middleton,” the statement said.

On This Day: Prince William and Kate Middleton announce engagement